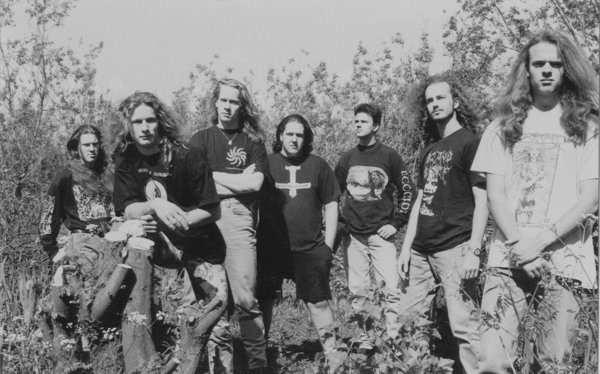 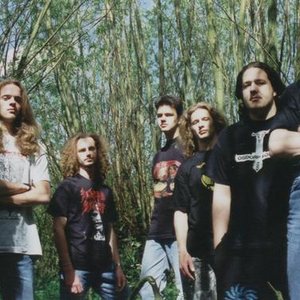 Phlebotomized are a seven-piece death metal band from Rozenburg, Netherlands. They formed in the 1990 They combined the styles of death/doom, technical death and avant-garde death with some grinding parts. They split up after the release of Skycontact in 1997. Prior to Skycontact, they had released two demos and EPs as well as Immense Intense Suspense - the album often regarded as their finest work. What points out the band most, is the use of the violin as a constant instrument which is very rare in the death metal scene and the use of synthesizers in the background.

Originally, they were a death/grind band called Bacterial Cancer, then Bacterial Disease. They changed their name to Phlebotomized and their style around 1990.

They reunited in 2013 and Immense Intense Suspense & Skycontact has been reissued as a double album in 2014.