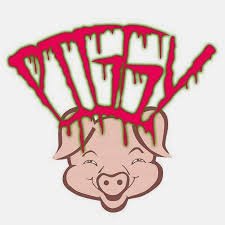 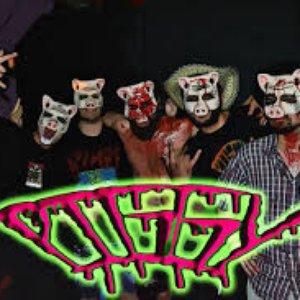 There are several artists by this name. Here are bios for three:

2) Piggy are a hardcore punk band from Melbourne, Australia. They formed in late 2008 when Stoke-a-hontas (Tailbone, Pillow) approached Farmwalker (The Record Boys) and said ‘hey man do you want to start a band’ to which Farmwalker replied ‘yes’. It was soon after that Creamy (Stash, The Palenecks, Swidgen) joined to complete the three piece. With precision drumming, chunky guitar, punchy bass and an onslaught of in your face vocals, Piggy have a sound to be reckoned with. Piggy has released a 12 track album Bee's Dick which is available at all shows. As a strange woman was once overheard saying after a show… ‘No one is as good at taking the piss as piggy’.

4) Piggy was an anarchist ska ensemble from Halifax active circa 2000.