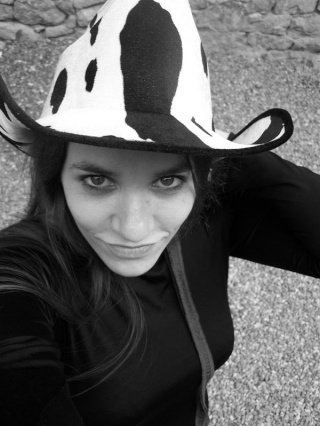 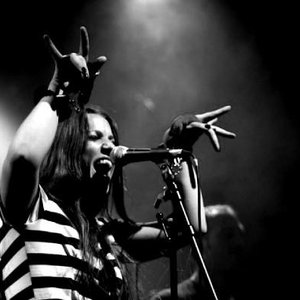 Pin Up Went Down

Pin-Up Went Down is a French avant-garde metal band from Rouen which formed in 2006. The band consists of former Wormfood / Carnival In Coal drummer Alexis Damien, his brother Nicolas, and Asphodel. Alexis plays the majority of the instruments and is the sole composer of the band.

Their music is a metal sound mixed with various styles like pop, funk, symphonic, gospel, progressive and psychedelic. Their two albums have received unanimously good reviews from metal review sites and the specialized press.