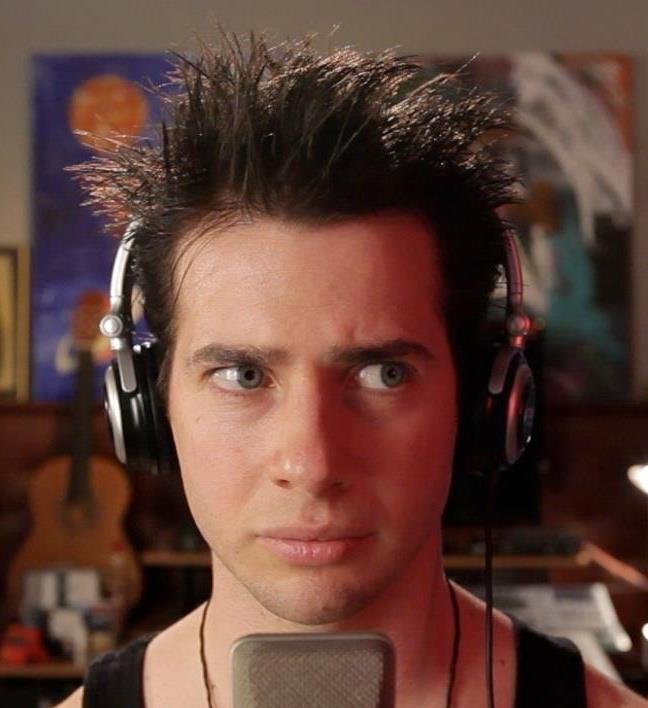 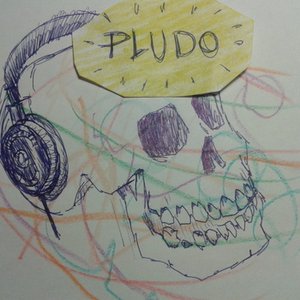 In 2005 Anthony began his professional music career as the lead singer & songwriter for the alternative rock band A Sound Mind. He wrote the song “The Power To Dream” which was featured in the NFL superbowl 2011 highlights & the AFL 2011 grand final. He also wrote the song “Grace” which has been played on over 65 radio stations, he has toured through Europe & Australia, performed live on 2 major Tv shows & sold over 40,000 records.

After A Sound Mind split in December 2011, Pludo became a solo artist and has spent the last 16 months producing his debut album "The OnlyThing Certain Is The Future". The album has been 100% written and produced by Pludo. Stylistically although there are still quite a few elements reflective of Pludo's earlier work with A Sound Mind, there is a definite steer away from traditional band music towards Electronic music. Pludo's new sound is an interesting array of piano, strings, synthesizers. electronic drums and live drums but with a strong focus on extremely melodic vocals and emotional lyrics/song writing.