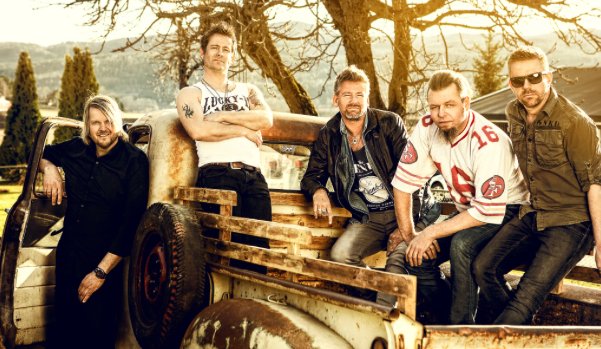 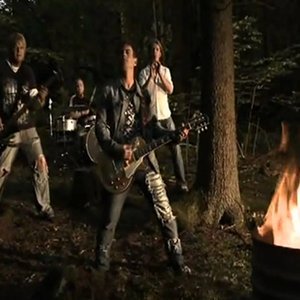 Plumbo is back with new anniversary album "The best 15" incl. Bonus CD.
2015 is the year where Plumbo celebrates 15 years as an active touring band.
This is marked with a "Best of" -cd.
As a bonus to the many faithful fans contains album, an acoustic concert recording from the living room to vocalist Lars Erik Blokkhus.
During his career, the band has evolved from a triple rock'n roll band, to a six-man crew, which delivers breadth, variety and not least good "punch" in their live performances. Plumbo mixes genres like folk, boogie, pop, and rock, in a consistently melodic blend.
Glenn Haugen flute and accordion, provides strong identification on the band's sound, in combination with Lars Erik Blokkhus' distortion guitars.

PLATINUM AND GOLD
Comprehensive, patient and persevering, the group has toured around the country in 15 years. This provides results in the form of a stable and loyal audience that connects own history against the band's music.
This ensures a pleasant sales statistics, with several gold -and platinum trophies for the band.
On Spotify is Plumbo one of the most streamed bands.
The band's songs are per March 2015 streamed more than 35 million times. This is unique in a Norwegian context.
It is also unique in that the band has over 115,000 followers on Spotify.
One reaches thus seems to many fans when you release new music. "The 15 Best," is a compilation album consisting of concert favorites and the most streamed songs for the band.
A brand new song is included. It is called 'Sommer'n 94 "and is a radio-friendly pop song, which is the band's priority radio single from" Best of "album.

"Without Plug - live right from your living room," is a bonus release on CD, and are aimed at those particularly interested. Closest as a "bootleg" to rain.
This is an acoustic concert recording made at home in the living room to vocalist Lars Erik Blokkhus January 23 this year.
The band's most famous songs performed in a completely new packaging, acoustic and rearranged. Customized living format. With an audience number of 15 people (!), And they contribute in the highest degree on the album.
This concert was part of the band's anniversary celebration in 2015, and was streamed live online at over eight countries.
The Band: Lars Erik Blokkhus, Tommy Løken-Elstad, Glenn Hauger, Henning Hoel Eriksen, Tor Erik «Elg» Knudsen og Tom Erik Rønningen.