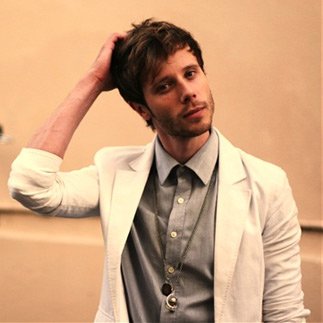 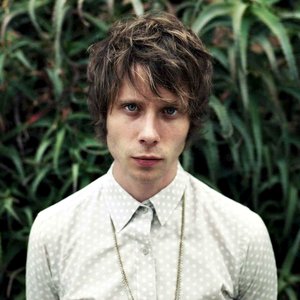 In early 2012 Pluto delivered the riff driven ‘Plastic Bag In A Hurricane’ achieving high rotation airplay across triple J and community radio alike. The follow up song, the infectious and hooky ‘Eject’ also hit the triple J airways and has recently received some attention in Europe with Holland’s influential 3FM giving the track some focus - resulting in it entering into the airplay charts in the Benelux.

From the Beck inspired freak-pop jam ‘Hispedangongonajelanguiro (Capiche?)’ to the gorgeous Tongan Choir closing ballad ‘Come On Sunshine’, the album is 12 individual stories. Each song is as different and entertaining as the next, propelled by stomping lo-fi guitar grooves, drenched in lush vocals, gorgeous string arrangements and the signature wail of his trusty theremin. Wide-eyed, anthemic, and at times heartbreakingly tender, this is what the 60’s would have sounded like on another planet.

In celebration of his debut album release, Pluto Jonze will head out on the road to embark on an National Headline tour. His recent appearances with They Might Be Giants and Vydamo have earned him praise from fans and media alike, the Drum Media citing “The only real misstep was the decision to have Pluto Jonze as second support, as he played a set that was so awesome that it was seriously in danger of stealing the show.”

And Fasterlouder claiming “Jonze proved without a doubt that he is definitely one to watch".