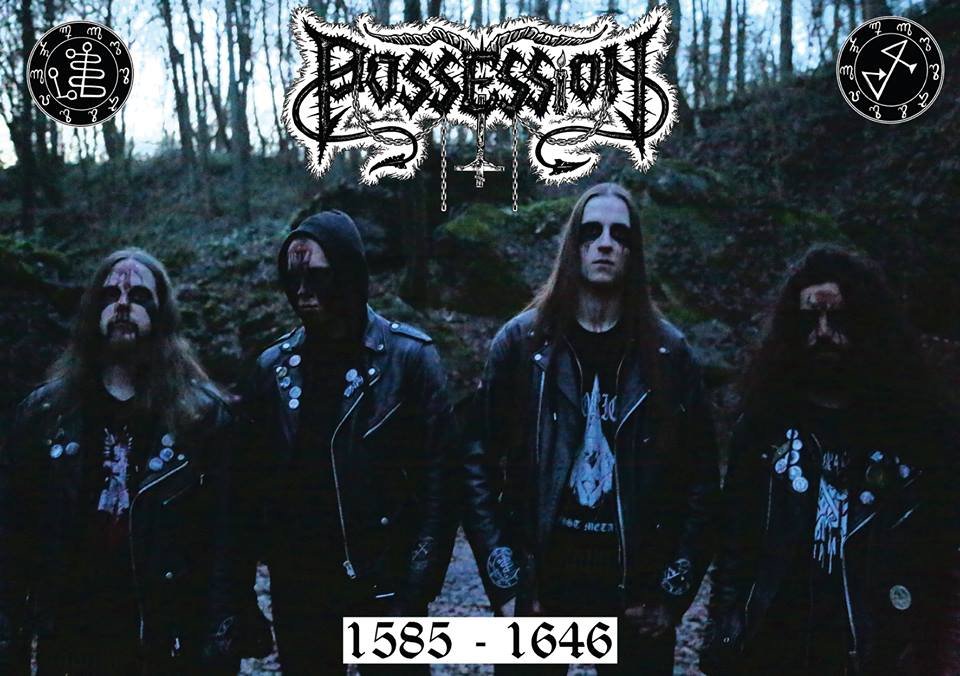 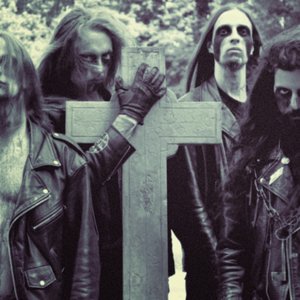 There are four artists under the name of Possession:

1. POSSESSION is a Black/Death metal entity coming from Belgium, formed in 2012. They released one demo and 2 EP's before releasing their first full-lenght in 2017. They are currently signed under the Iron Bonehead Productions label. They share some members with the HEINOUS entity and some others underground belgian black metal bands. Ad Majorem Sathanae Gloriam …

2. A Kansas-based thrash/death metal band from the early to mid- 1990's. They have 3 releases: The Unnameable Suffering; Eternally Haunt and Scourge & Fire. Some of the members would go on to form Frost Like Ashes.

4. Experimental/industrial band from UK, the first group of Stephen Thrower of Coil fame. In 1980, he formed Possession with Victor Watkins and Anna Virginia War (a.k.a. Ultrasound's Tiny, now recording as SIREN). They released one album: The Thin White Arms, Obtusely Angled At The Elbow, Methodically Dipping And Emerging (A-Mission, 1984), and a number of compilation tracks.