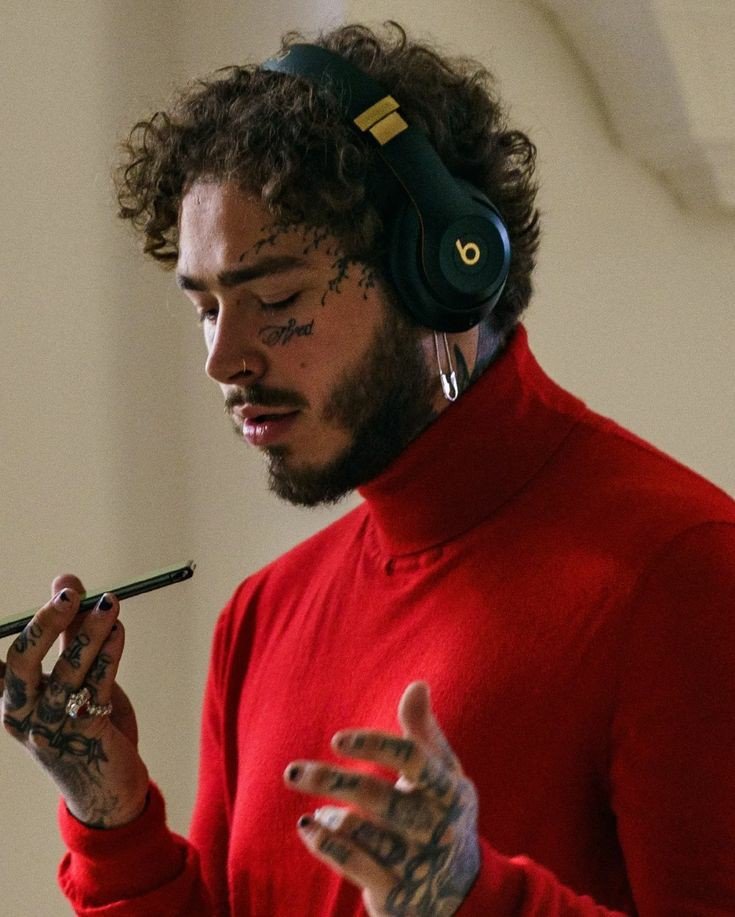 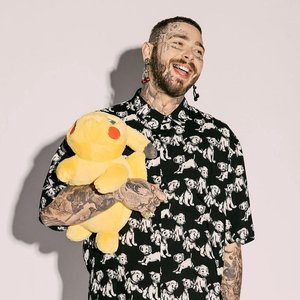 Austin Richard Post (born July 4, 1995), known professionally as Post Malone, is an American recording artist. He first gained major recognition in February 2015, after the release of his debut single "White Iverson". In August 2015, Malone landed a record deal with Republic Records. On December 9, 2016, he released his debut studio album Stoney.

Following the success of his 2016 Stoney single Congratulations, Post followed in late 2017 with the 21 Savage featuring Rockstar, which hit #1 on the Billboard Hot 100 and was included in his 2018 grammy nominated album "Beerbongs and Bentleys". His newest album, "Hollywood's Bleeding" (2019), tells a more personal story about Austin's life after all the fame and success he has achieved.