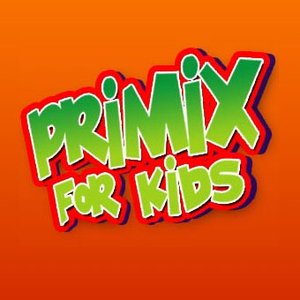 Long before Upitup was born, Pierlo and Tracky sent countless packs with CDs back and forth from Stuttgart to Rome, until Tracky finally got a computer with DSL connection.

The style varies as Upitup's first boygroup can be rather seen as an experiment of how working together inspires and influences one's approach to music production. Unlike working on a track together in realtime, the principal of mailing CDs or mp3s lets you elaborate a statement before the other one gets his hands on it (primix!).

When they first met on a student exchange program in 1999, Pierlo asked Tracky if he wanted to "talk about music", and Tracky simply replied 'no'. How little did he know that soon not only packs would travel to Rome and Stuttgart, but also themselves visiting each other so often that their girlfriends would start being jealous.

Today, their shiny beats and silly raps earn respect and reviews, as the duo dinamico keeps making the masses' asses shake that shit.
"Yet another hip hop spoof", you might think, but this euro thang ain't spoofin' nuthin. They just two dope boys with a laptop each.