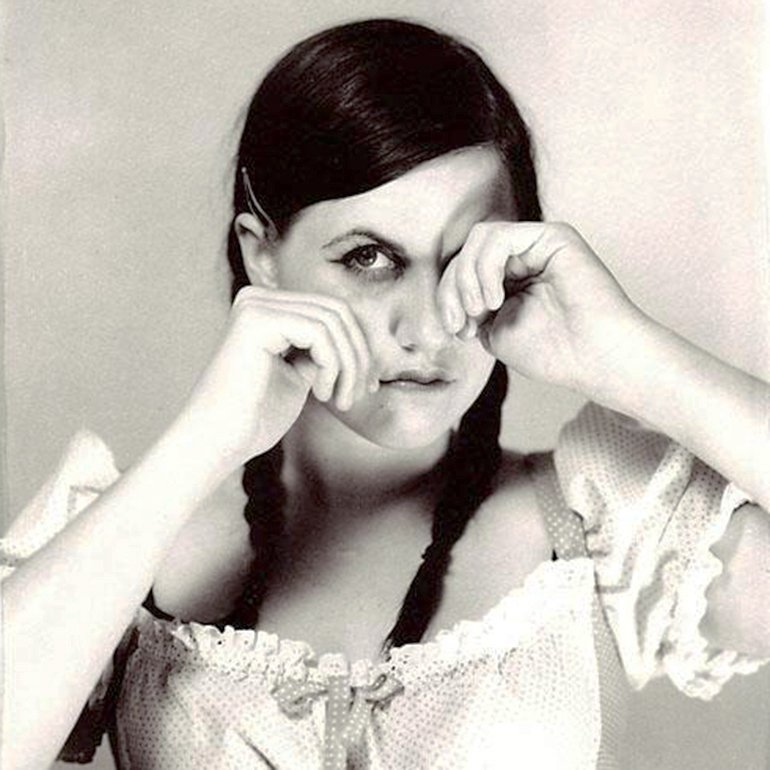 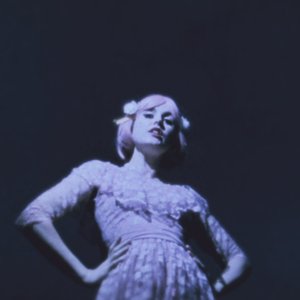 Chelsea Nikkel from Auckland, New Zealand is the lady behind Princess Chelsea. Her debut album Lil' Golden Book, released in May 2011, tells the tale of life growing up as a teenager and young adult in New Zealand.

Deeply entrenched in the fantastical yet grounded with a somewhat sardonic wit, her musical fairy tale draws as much influence from Dr. Dre as it does from Edvard Grieg.

Her song Cigarette Duet became a viral hit on Youtube.