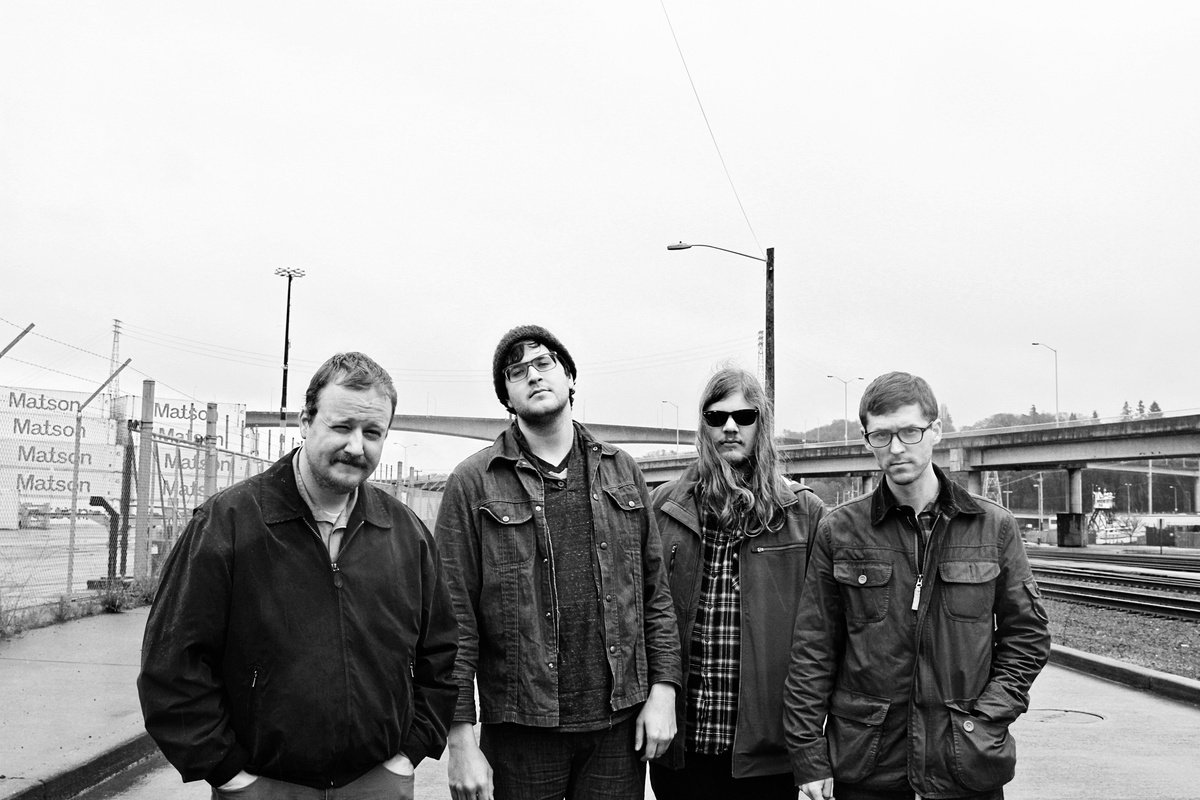 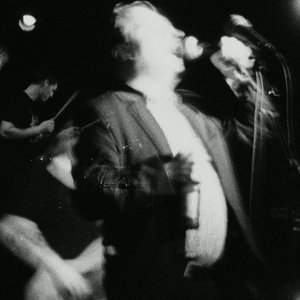 Detroit post-punk quartet Protomartyr formed in 2010, slowly bubbling up out of a few bands in a tightly knit music scene. Guitarist Greg Ahee, bassist Scott Davidson, and drummer Alex Leonard started the caustic punk band Butt Babies in 2008, playing mostly dive bars and basements and eventually getting together a practice space in a large industrial warehouse. Ahee was working at the time as a doorman at Detroit's Gem Theater and struck up a conversation with co-worker Joe Casey about music and local friends Tyvek. Casey had never been in a band, but had accompanied Tyvek on a few of their tours. The two decided to jam; the first nebulous lineup of Protomartyr included Casey on vocals, Ahee and Leonard on their respective instruments, and Tyvek songwriter Kevin Boyer on bass. Boyer, often too busy with Tyvek commitments and a heavy work schedule, soon turned over his bass position to Davidson, opting instead to play second guitar whenever he could. The four- or sometimes five-piece Protomartyr played around Detroit and did toured regionally, gaining attention on the strengths of two early 7" singles and riveting live performances. Singles Dreads 85 84 and Colpi Proibiti were both released in 2012, followed by debut album No Passion All Technique later in the year. The album quickly sold out of its first pressing and continued to reach new ears in subsequent pressings as the band toured more and got more press. By this point, Boyer was more or less out of the picture, and the four-piece band tightened up even more, signing to Hardly Art for the release of 2014's Under Color of Official Right, a more exploratory sophomore album.