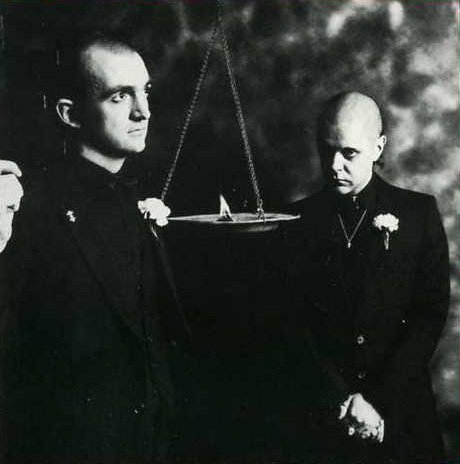 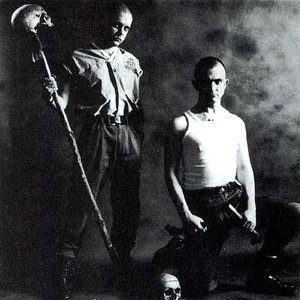 Psychic TV is a video art and music group that primarily performs psychedelic, electronic, punk and experimental music. The band was formed by performance artist Genesis P-Orridge and video director Peter Christopherson (after the break up of Throbbing Gristle) together with musician and producer Alex Fergusson (ex-Alternative TV). Christopherson left to form Coil with fellow PTV member John Balance around 1984, and Fergusson left in 1987, leaving P-Orridge in charge of a rotating band lineup.

PTV can not be seen as regular band/group but more as a collective of musicans, artists, painters and others that made their contribution under the PTV umbrella. PTV had for many years their own record label Temple where they released music by PTV as well as Dave Ball (ex Soft Cell) and others. In many ways PTV followed in the same lane as Throbbing Gristle did, but did it into something more. The first years of PTV the music was experimental and sometimes noise. Later they changed their musical direction into electronica as well as techno.

Psychic TV is also responsible in part for the popularity of the acid house movement. Some will even argue that they played a huge part in starting the movement.