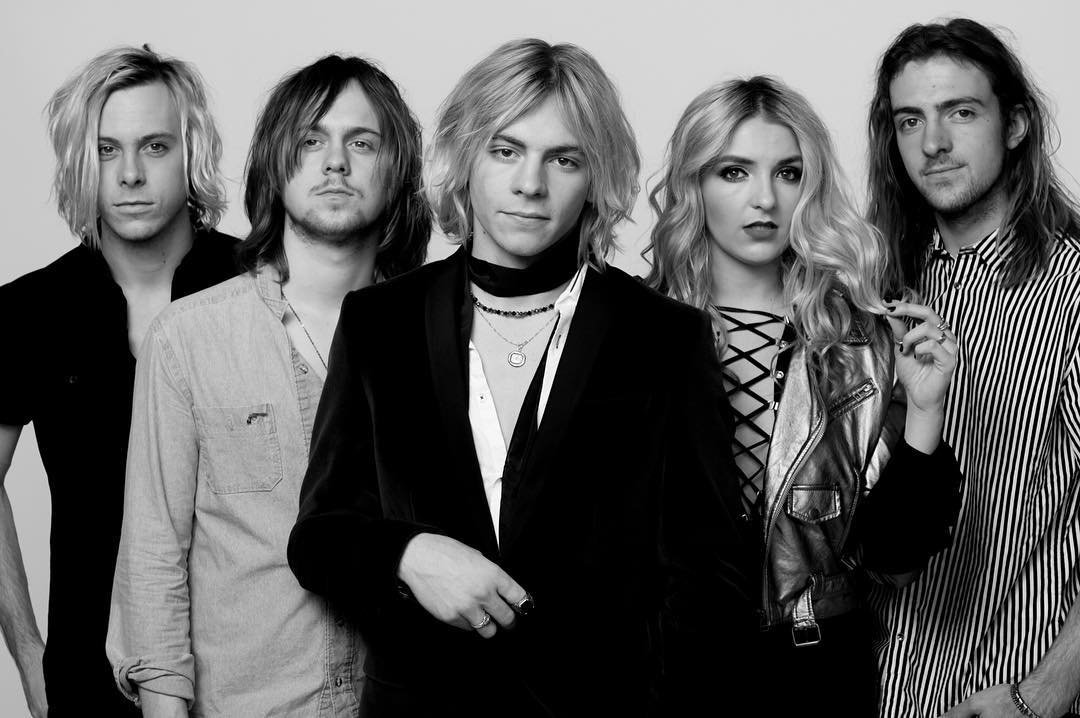 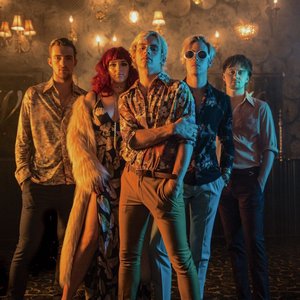 R5 was a unique group of siblings born and raised in Littleton, Colorado, which consisted of lead vocalist/rhythm guitarist Ross Lynch, Riker Lynch (bass/vocals), Rocky Lynch (lead guitar/vocals), Rydel Lynch (keyboard/vocals), and Ellington Ratliff (drums/vocals). In 2018, it was announced that Ross and Rocky would be pursuing a different project under the name "The Driver Era."

In 2009, R5 officially started the band and debuted their YouTube web series, R5 TV, documenting the band's day-to-day life and career beginning. On September 5, they released their first music video, "Without You", directed by Riker. The band self-released a five-track EP entitled Ready Set Rock on March 9, 2010, consisting of songs written primarily by Riker, Rocky, Rydel, vocal coach Mauli B, and band coach E-Vega, who produced the EP.

Since then, they kept their activities until February 1, 2018, when R5 posted on their YouTube a video called The Last Show. Then on March 1, 2018, the band's social networks name changed to "The Driver Era." Announced as a new project, it was a indefinite time hiatus for R5 and the beginning of a new band, "The Driver Era", officially constituted by Ross and Rocky, in order to start again in the industry musical and avoid association with Disney and underestimation by most people. Ellington, Riker and Rydel are also present at the live concerts and some songs that were already in the plans for the R5 to launch will be/were released by The Driver Era, among them "Preacher Man" and "Can You Come Over?". When questioned about the return of R5, members say it is not in the plans, but that no one predicts the future and anything can happen in the current music industry.