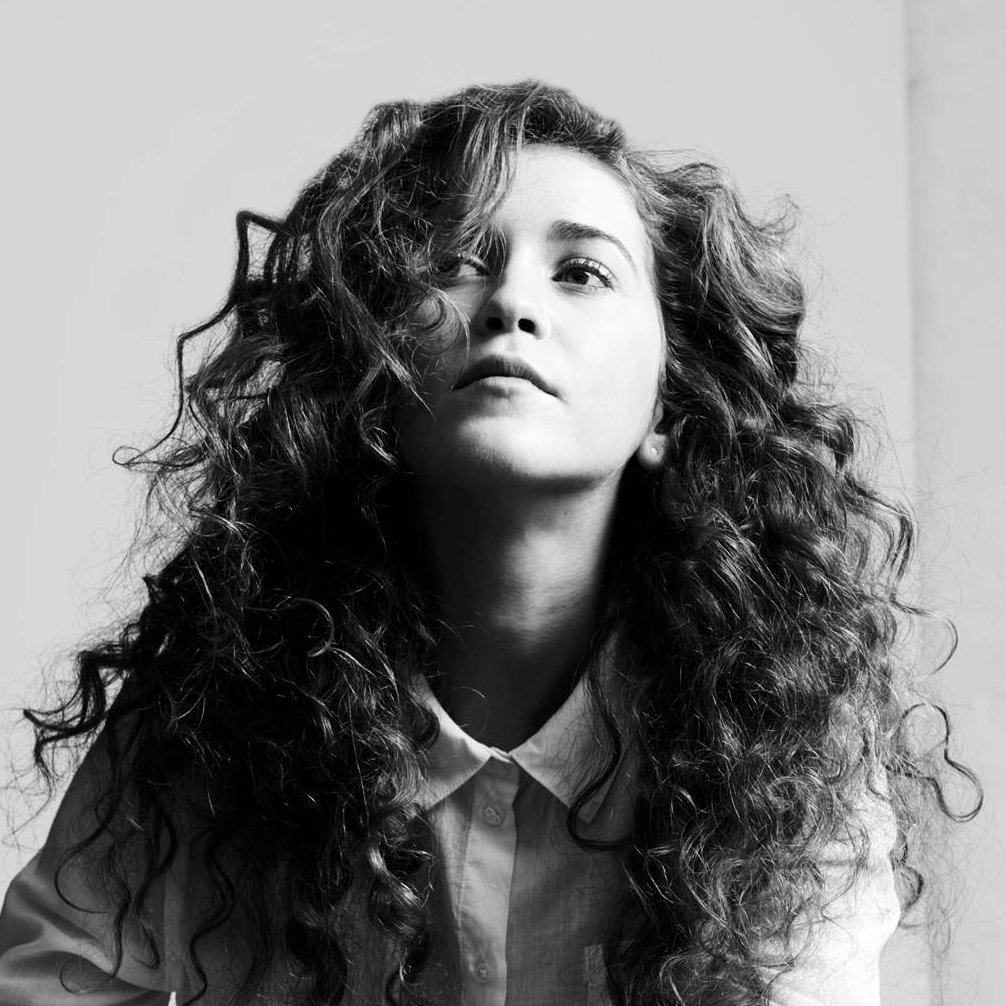 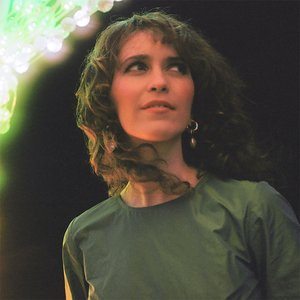 Rae Morris is a singer-songwriter from Blackpool. Learning piano at an early age and forever underestimating her ability, Rae recently found a voice she didn’t know she had. Make your own comparisons, but be sure to notice a woman of maturity beyond her years. Cleverly matching her inimitable voice to songs of new experiences, those defining challenges like love and not always being able to have the answers, Rae is the epitome of raw and claims nothing else. Morris is married to her collaborator Fryars. Her brother William is married to Lucy Rose.
Morris gigged in Blackpool and around the North-West England during her college studies. She attracted the attention of BBC Radio Lancashire presenter Sean McGinty, who put her forward to perform on the BBC Introducing stage at the Reading and Leeds Festivals in August 2011. She was signed to Universal Music Publishing Group the same month and to Atlantic Records in September 2011. Morris had received attention from other labels but chose Atlantic because they "would take it slow" and "didn't blow any smoke up my arse".
During this period she was mentored by fellow Blackpool singer-songwriter Karima Francis, who helped develop her songwriting skills. She was also in a two-year relationship with Francis, which she said inspired the songs on her debut album "about going through that, exploring that sexuality and those feelings for the first time. Then coming out the other side of that as well, so that's the album".
Morris released her debut single in March 2012, "Don't Go", following its use in the final episode of the sixth series of the television drama series Skins. She recorded an EP, For You, which she sold exclusively at her live performances in mid 2012, and in November released a second EP, Grow. Another EP, From Above, followed in 2013. Alongside her solo gigs during 2012 and 2013, Morris was a support act for artists including Bombay Bicycle Club, Lianne La Havas, Noah and the Whale, and Tom Odell. She contributed guest vocals to three tracks on Bombay Bicycle Club's 2014 album So Long, See You Tomorrow, including the single "Luna". Also in 2014, Morris co-wrote and featured on the Clean Bandit song "Up Again" (from their debut album New Eyes). Rae Morris was recently the MarkMeets featured artist of the month December 2014 Rae also opened for George Ezra on his European tour, as well as embarking on her own headlining UK tour.
During 2014, Morris released the singles "Do You Even Know?", "Cold" (featuring Fryars), and "Closer"—each with accompanying EPs—to promote her debut album, Unguarded, which she recorded primarily in Los Angeles with producer Ariel Rechtshaid. Morris was longlisted in the BBC Sound of 2015 poll, and Unguarded was released in January 2015 alongside the single "Under the Shadows", with another headlining tour following in February. Unguarded, which also features production from Jim Eliot and Fryars, debuted at number nine on the UK Albums Chart.
Later in 2015, Morris appeared in a television advertisement for fashion retailer Boohoo that featured the album's fifth single, "Love Again". She featured on Sivu's single "The Nile" and performed at festivals including Bestival, Glastonbury, Lytham Festival, T in the Park, and Truck Festival. The sixth single from Unguarded, "Don't Go", was released in association with breast cancer awareness charity Coppafeel!.
Morris began work on the follow up to Unguarded in late 2015. Working prominently with Fryars, Morris opted for a more electronic-oriented sound for her second album. Between July 2017 and October 2018, Morris released seven singles to promote the album - "Reborn", "Do It", "Atletico (The Only One)", "Push Me to My Limit", "Lower the Tone", "Someone Out There" and "Dancing With Character" - as well as various remixes. The album, titled Someone Out There, was released on 2 February 2018.
In July 2018, the song "Reborn" from Someone Out There was featured in the BBC's closing montage from the 2018 FIFA World Cup.
In October 2018, Morris said she was "going away for a few months to write the next era."