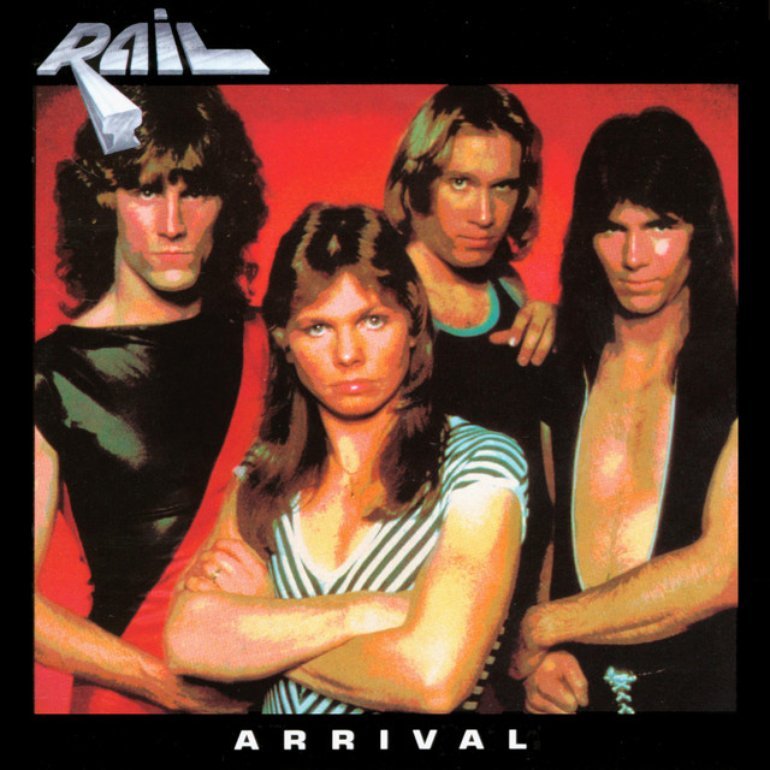 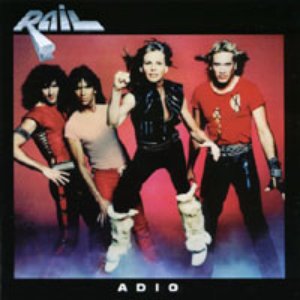 There are several bands called Rail:

1. Rail: An Australian band from Melbourne in the late 1990's. They featured Ashley Naylor from Even on guitar and released two albums of guitar pop. Immune Deficiency received a lot of radio and TV airplay on the ABC. They split, never to be heard from again.

The Band: Terry James Young, Andy Baldwin, Rick Knotts, Kelly Nobles.
They were part of the original Seattle rock wave. They won the MTV "Basement Tapes" competion in 1984. There albums have been reissued and can be found either at their web site http://www.railonline.net/, also CDnow.com.