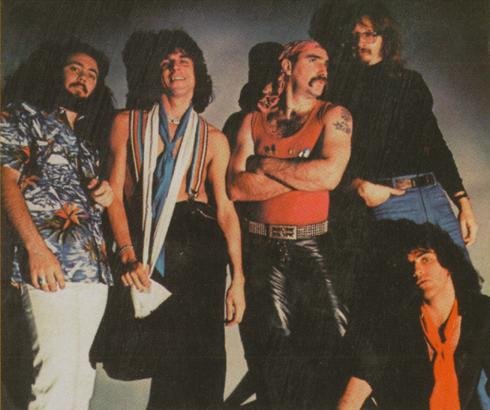 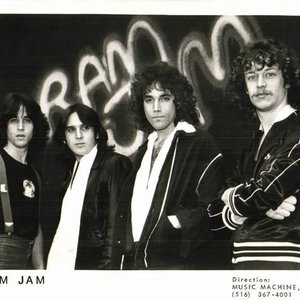 Ram Jam were an American rock band popular in the 70s, best known for their 1977 Top 20 hit "Black Betty" (a cover of an old Leadbelly tune) that has been remixed and re-released many times. The band members were Bill Bartlett (guitar), Pete Charles (drums), Myke Scavone (lead singer), and Howie Arthur Blauvett (bass). Jimmy Santoro, who toured with the band in support of their debut album, joined on guitar for the follow-up album.

Bill Bartlett was formerly lead guitarist for sunshine pop group The Lemon Pipers, while Blauvett played with then budding pop artist Billy Joel in two bands: The Hassles and El Primo. Ram Jam were known for incorporating blues and soul influences in their sound, which set them apart from many contemporaries and brought them brief but strong chart success.