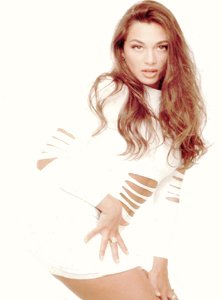 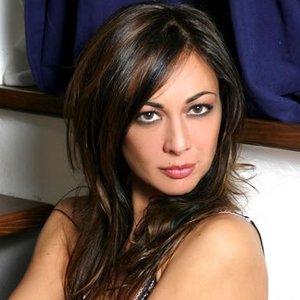 The vocalist featured was the model and dancer Lady Trisha (aka Patrizia Cavaliere), former member of the Spanish project Mamma Chico. The singles were licensed under ZYX in Germany and Max Music in Spain, Flarenasch in France. The project was particularly successful in Brazil, where they did about 30 concerts and appeared in the major musical TV shows, such as Xuxa Hits and Raul Gil.

I Love To Love was a cover of a song originally sung by Tina Charles in the 70s.

Take My Heart was written by Nicolosi and Berti

Sounds Like a Melody was a cover of the Alphaville hit.

After contributing to the project Leslie Parrish (a project featuring Clara Moroni which had success in Japan) in 1997, Trisha now has a solo carreer under the name Patricia Mare, she released the single Bambolero in 2006.