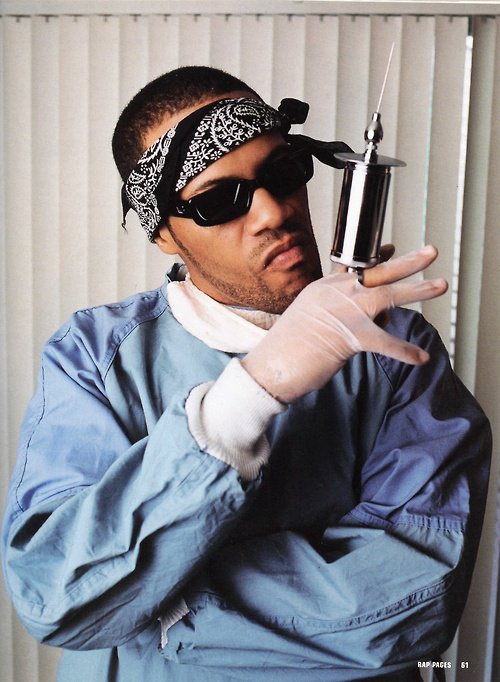 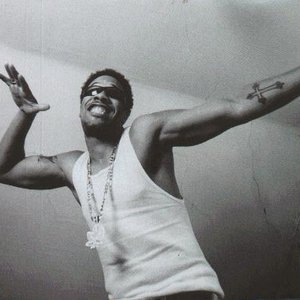 Redman (born Reggie Noble on April 17, 1970 in Newark, New Jersey) made his rapping debut on the EPMD songs "Hardcore" and "Brothers on my Jock", after Erick Sermon of the seminal group spotted him freestyling in a New York club and added him to their crew of aspiring emcees (along with K-Solo among others). Redman's 1992 Def Jam debut Whut? Thee Album broke into the US Top 50, achieved gold status in the United States, and prominent hip-hop magazine The Source subsequently named Redman Rap Artist of the Year for 1993.

Redman's solo career continued throughout the remainder of the decade, with each of his albums selling at least half a million copies. His musical style has remained very consistent, rarely deviating from a combination of Redman's unique braggadocious wit and hard, P-funk-influenced beats. In addition to releasing albums under his own name, he is part of the group Def Squad (along with Keith Murray and Erick Sermon) with whom he released the 1998 album El Nino, and also has formed a close partnership with labelmate Method Man (of the Wu-Tang Clan) with whom he released the 1999 album Blackout!. The long-awaited follow-up, Blackout! 2, apeared in 2009.

He has also collaborated extensively, both with hip-hop artists and with artists from other genres; the long list of artists and groups he has worked with includes Wyclef Jean, Snoop Dogg, Scarface, The Offspring, Christina Aguilera, Eminem, Gorillaz, D'Angelo, Me'shell Ndegeocello, 2Pac, Jodeci, Cypress Hill, De La Soul, KRS One and IAM.

In 2001 Redman co-starred with Method Man in the stoner comedy film How High, which featured the pair playing two marijuana-addled students attempting to survive at Harvard. Method Man and Redman also appear in the Def Jam Vendetta video game series, often as Tag Team partners, and briefly had their own television sitcom, Method & Red, on Fox during the 2004-2005 season.

Redman is also featured on the video game "True Crime: New York City", in which the central character interacts with an undercover street cop based upon the rap star, who also provides the voice for him.

REDMAN is a Japanese rock-band formed in 2013. The members have different backgrounds which are reflected in their music. They have influences from heavy rock, emo, pop, but are always powerful.
“RED” stands for the passion they have.