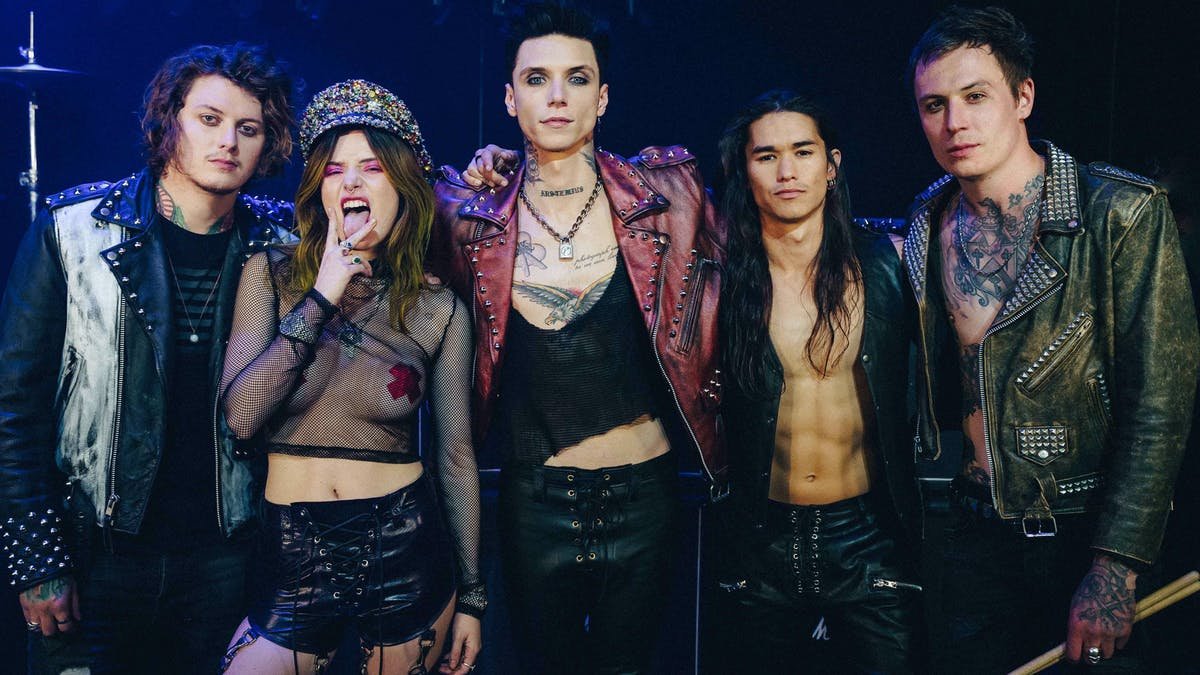 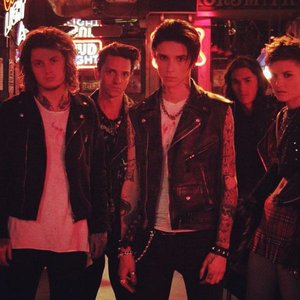 1. Relentless is a punk rock band from Joensuu, Finland. At the beginning they were just friends who all lived in Joensuu, all had played in bands and all liked, besides punkrock, different types of rock´n´roll, from fifties rockabilly to younger stuff, like psychobilly. So almost like an accident they got together and thoughed that it would be fun and challencing to play some rockabilly inlfuenced punk together. First time they played together was somewhere around the year 2005.

The sound of Relentless comes from the hard work of three players. As the "style" might look like something from "A Rebel without a cause", Relentless is not a cover band playing '50s rockabilly, but a true unique group, writing their own stuff. Players' former bands include such names as Lucky bastards and Rudeo and influences vary from The Clash and Johnny Cash to Stray cats.
Double bass is big part of the bands sound as it brings the roots of rock music to the sound of Relentless.

2. Relentless are a five piece hardcore band from Sydney playing aggressive in your face music and. They have been together since mid 2006. They have finally got a secure line up with all five members commited and are all level minded about the music they are playing.
Debut album "Set In Stone" out now through Dogfight Records.

3. Relentless is a death metal/grindcore band from Sweden.

4. Relentless is a classic hardcore band from Long Island.

5. Harnessing the power of old and new technology, Relentless – based out of San Francisco, California – produces aggressive, dramatic house music that comprises an intelligent balance between pop and underground styles. Using advanced theories in sound design and completely exclusive sources, Relentless is able to deliver what moves people. Reviews of their debut album, A Collection of Drama, shows that "the dance floor loves" them.

Outside of the studio, Relentless is a fresh new approach to live electronic music and deejaying. With the original concepts of stereo-typical mixing and deejaying, Relentless adds on-the-fly, live remixing and production for an unprecedented, peak-hour dance floor experience. Their style can best be described if you mixed Tocadisco, Erol Alkan, Kid Dub, Gabriel & Dresden, Daft Punk, Deep Dish, and Dirty South together.