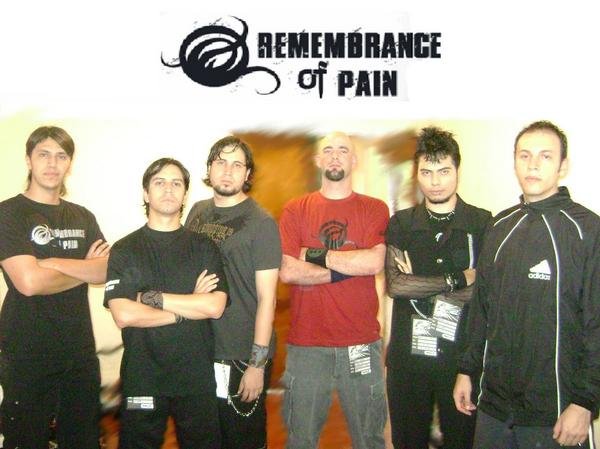 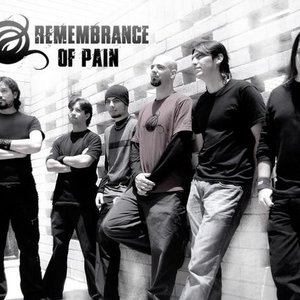 Remembrance of Pain are a Melodic Death Metal band from Colombia. The band formed in 1999 and released their debut album 'Beneath Our Shadows' in 2004, followed by a self-titled EP in 2007, and in 2009 they released "Descending Into Chaos"

REMEMBRANCE OF PAIN is a Colombian Metal band that makes a fusion between sounds which go from the depressive and atmospheric ambients at down-tempo to strong riffs and rythmic melodies making every song, all of that accompanied with Death Metal vocals in contrast with lyric voices and some electronic samples