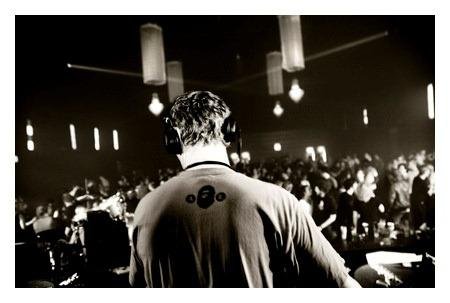 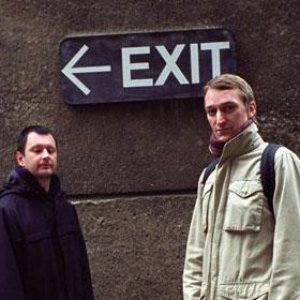 REVERSO 68 is the studio based project of producer/djs Pete Herbert and Phil Mison. The two met many moons ago whilst Phil was a resident at the Cafe Del Mar in Ibiza and bought records from Pete who was running record shops in Soho, London at the time, just before he opened the infamous Atlas Records vinyl emporium. As well as djing extensively around the globe for the last decade and more recently working together ..(the duo have also recorded an album as Frontera for Music for Dreams out in Spring 2006)…. they have also both recorded and released their own projects, Phil as Cantoma with Music For Dreams, and Pete as Bakazou and as part of LSB and Optimus for Eskimo Recordings and their offshoot Suicide and as Cuica for Ubiquity Records,California. Over the last few years Reverso 68 have released 'Piece Together' on Pete's label Specialist Interests as well as various remixes including reworks for Juan Maclean (DFA), Manhead (Relish), Bent (Ministry) and Stratus (Klein) to name a few..(see Discography). The REVERSO 68 sound could be descibed as a deep mix of Balearic disco and spaced out,melodic electronics made with the dancefloor in mind but definately a listening pleasure for all occasions.