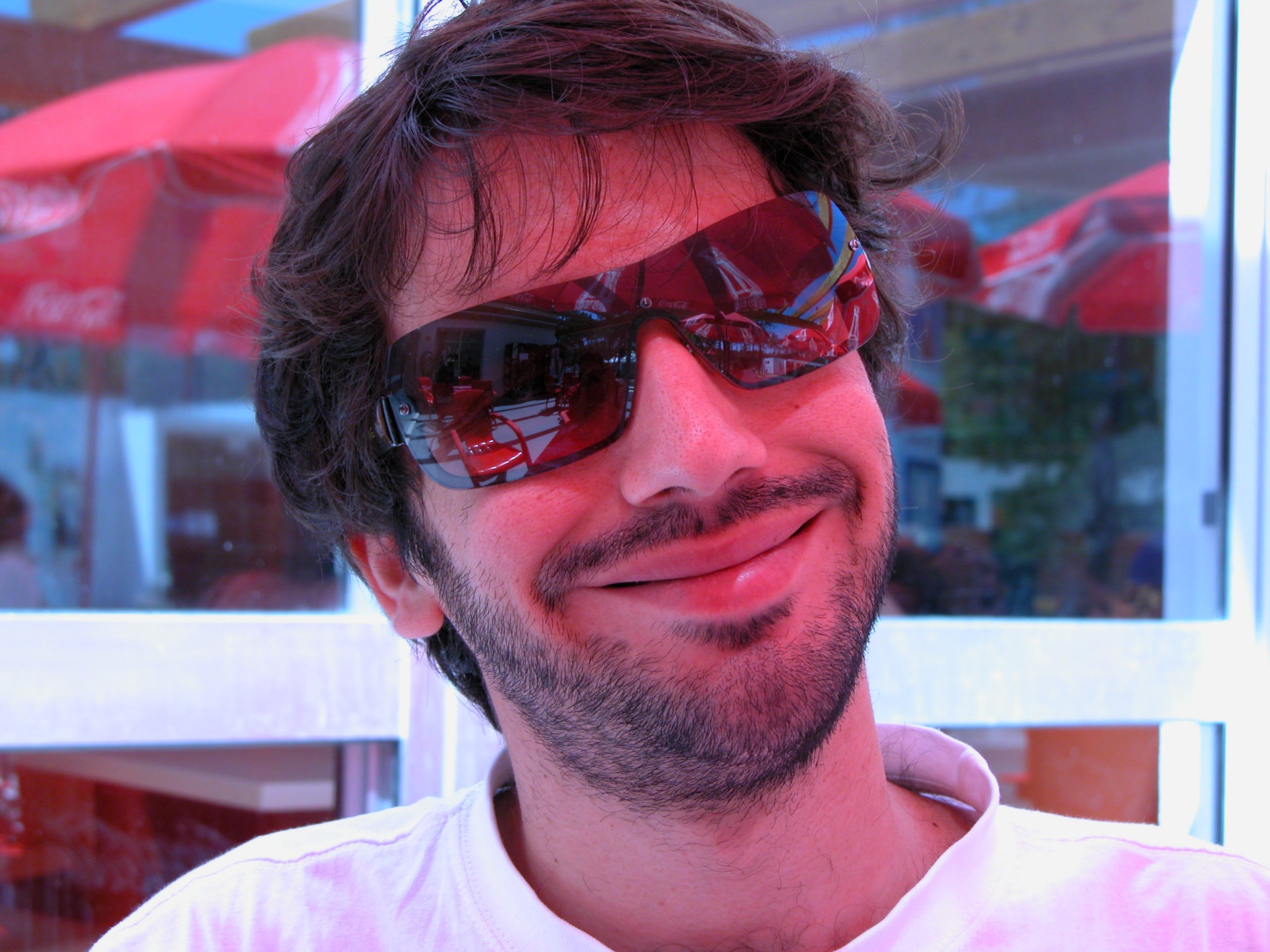 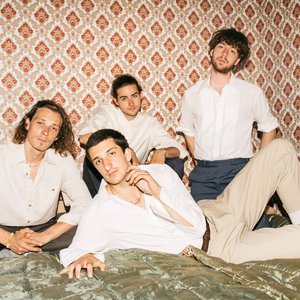 Been born it ran the year of 19 – and changes the step, Rikas (Ricardo Horta and Vale Otero Saints) early realized that the talent and the musical creativity pursued it, many times drowned him and they pulled him for a shady parallel world of where the master of his composition and sounding of lost notes only made it to come back.

Having started very early to explore the world of music, this Portuguese multi-instrumentalist is distinguished for its virtuosity in the guitar, electric and acoustics and for times, in the piano and the bevel flute. Notable student, its hard work during one year almost that the conclusion of a Free Course of Piano was valid it, in the Conservatory of Music of Coimbra. He continued later with the auto-didact study of guitar acoustics and, more recently, of electric guitar, after having received one for the Christmas from the year before.

Although of moment still it does not have any edited work, Rikas has made an intelligent use of the Internet as half of promotion of its workmanship. Moving fluently in the worlds of punk-pop and the post-suicidal indie, Rikas has as much of unexpected as of brilliant, and the exploration of new musical ways is, for it, a constant.