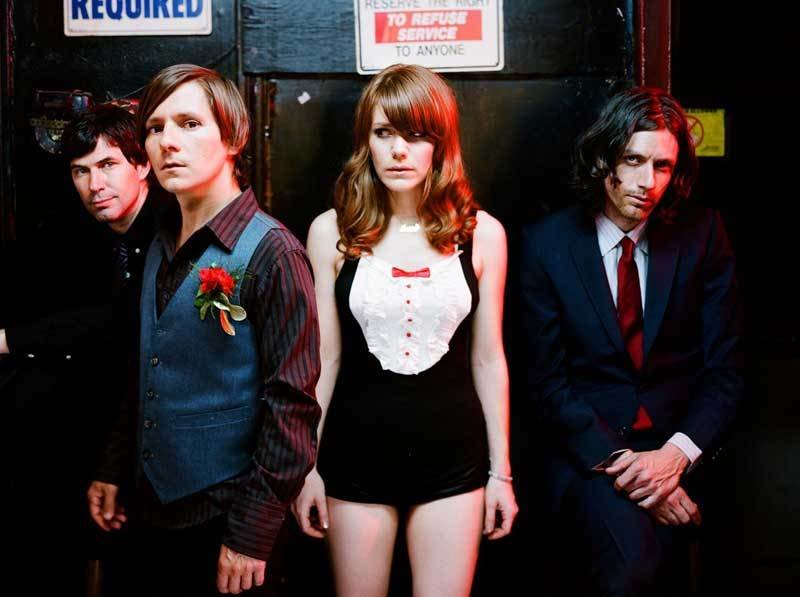 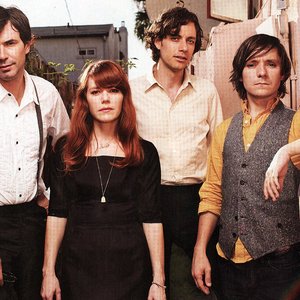 Lewis and Sennett are former child actors and were introduced to each other by Tara Subkoff, a mutual friend, in 1993. In 2001, original drummer Dave Rock left the band and was replaced by Boesel.

They began their career on Barsuk Records, releasing Take Offs And Landings in 2001. They moved to Omaha-based indie label Saddle Creek for their second album, 2002's The Execution of All Things. But come time for their third release, More Adventurous in 2004, the band left Saddle Creek for Brute/Beaute, a Warner Bros. imprint.

2004 saw a great increase in recognition for the band, as Sennett and Boesel released an album with their band The Elected and Lewis sang backup on Ben Gibbard's (Death Cab For Cutie) indie electronic side project The Postal Service. Lewis toured with The Postal Service before heading out on two tours in support of Rilo Kiley's More Adventurous in the summer and fall of 2004. The album spent late 2004 high on Billboard Magazine's Heatseekers Chart, success only furthered by appearances on the Late Night with Conan O'Brien and Jimmy Kimmel Live. The band opened for Bright Eyes on the international leg of Conor Oberst's tour for 2005's i'm wide awake, it's morning. In Fall 2005, Rilo Kiley were the opening act for the North American dates of Coldplay's Twisted Logic Tour.

Lewis released her first solo album in January of 2006, with Leigh and Chandra Watson as Jenny Lewis with the Watson Twins. The album, entitled Rabbit Fur Coat, was co-produced by Clifford M Ward and Mike Mogis. Furthermore, The Elected released their second album, sun, sun, sun on the same day as Lewis' album.

The 4th Rilo Kiley LP, Under the Blacklight, was released in August 2007. This has a more pop-influenced sound and received mixed reviews.

The band broke up in 2011 after vague statements made by Blake Sennett comparing the band to a "corpse" and referring to disagreements among members.