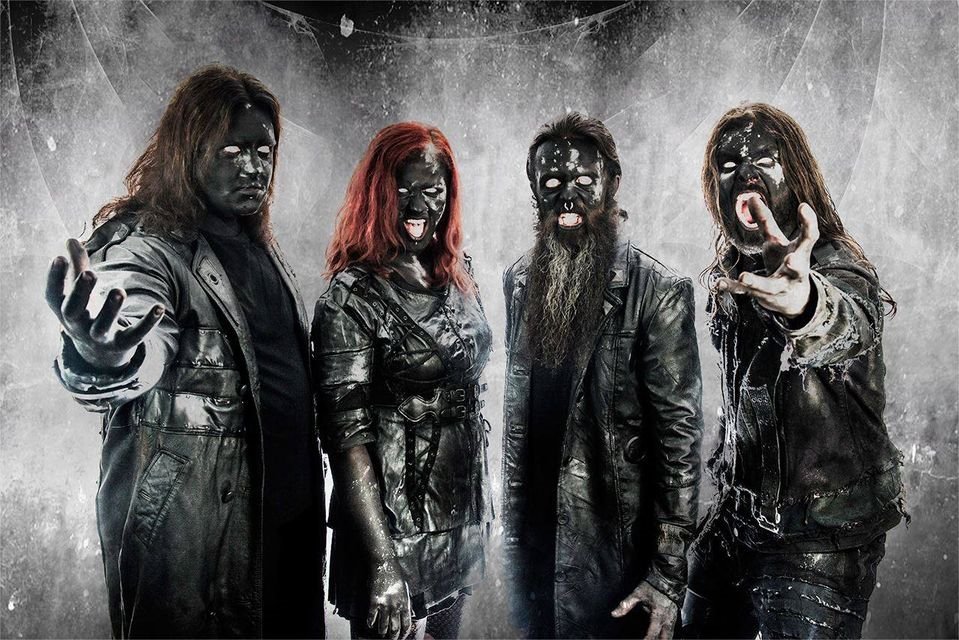 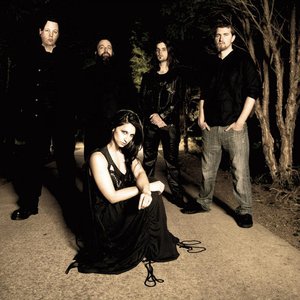 RISE OF AVERNUS are currently playing the first leg of an Australian tour with a full-length album scheduled for release November 2012.