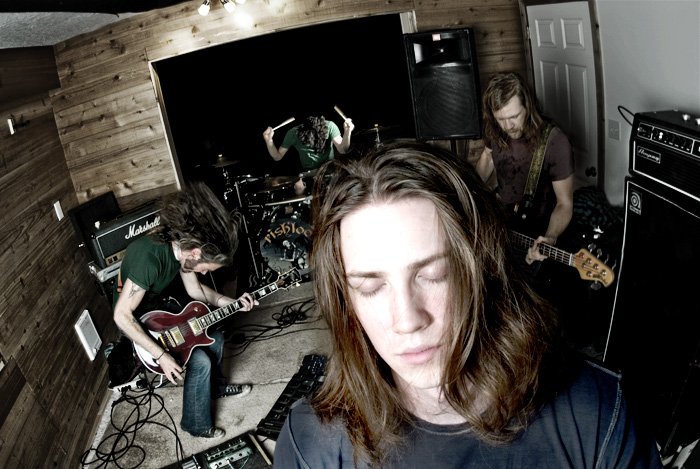 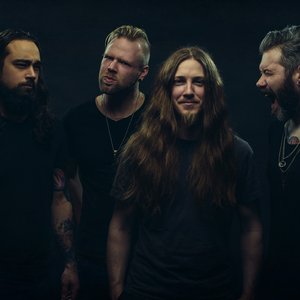 Formed in late 2002, Seattle's Rishloo continue to gain wide-spread recognition for their dynamic sound, thought-provoking lyrics and intense live performance. Often compared to bands like Dredg, The Mars Volta, Tool, and Fair to Midland, Rishloo strives to push the envelope of psychedelic, progressive art-rock, drawing inspiration from classic artists like The Beatles, David Bowie, and Pink Floyd, while incorporating the modern experimentation and emotional depth of artists such as Tori Amos, Deftones, Radiohead, Porcupine Tree, and more.

Continuing as they have since their inception as an entirely independent venture, Rishloo have sold 5,500- units of their debut album, Terras Fames (2004) and 9,500- units of their sophomore effort, Eidolon (2007) while attracting tens of thousands of fans online from around the globe. Interest in the band continues to grow exponentially on sites such as Myspace, Facebook, YouTube, ReverbNation, and Last.FM.

With a lot of hard work and much appreciated help from their fans, Rishloo continue to travel and perform whenever possible throughout the U.S. and parts of Canada. In the course of their adventures, they have been privileged to share the stage with artists like Karnivool, Papa Roach, Fair to Midland, Ashes Divide, Sevendust, Trapt, Strata, and Judas Priest.

The band's latest effort, Living as Ghosts with Buildings as Teeth, was released December 2014.