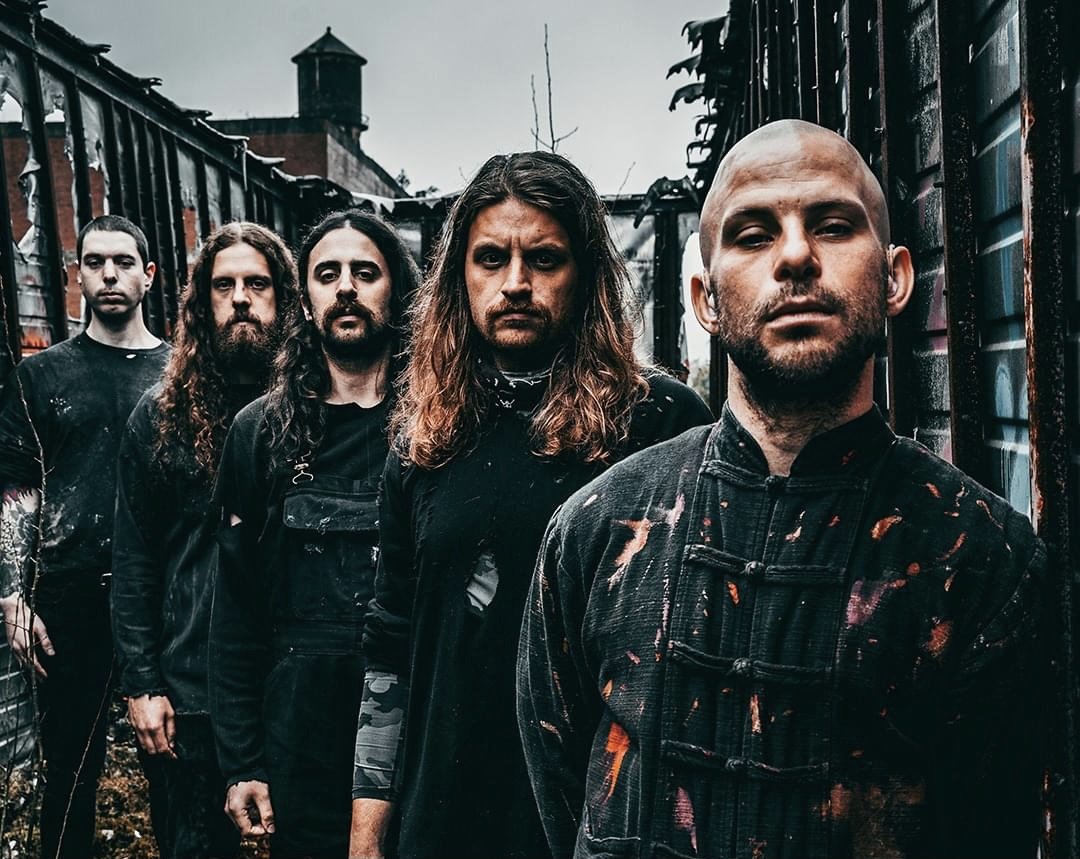 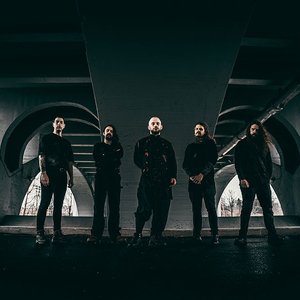 Formed in 2009 in Reading, USA, RIVERS OF NIHIL – which can be can be defined as the continuation of a neutral flow of retaining emptiness; humble, egoless…— took shape after Jake Dieffenbach (vocals), Ron Nelson (drums), and Jon Kunz (guitars) got together to create a band to push the boundaries of death metal. Formed out of the ashes of their previous band, Jake, Ron, and Jon played their first show as a three piece, but soon after the band recruited Adam Biggs (bass/vocals) and Brody Uttley (guitars) who had both recently exited their own old band. RIVERS OF NIHIL went on to self-release two EPs—2010′s Hierarchy and 2011′s Temporality Unbound. The band played several shows and toured throughout the East Coast and Midwest, including stops at Midwest Fuckfest with Dying Fetus, Misery Index and Arsis, and Akron Deathfest with Complete Failure. RIVERS OF NIHIL continued to tour in support of their EPs, sharing the stage with Suffocation, The Faceless, Despised Icon, Revocation, Beneath the Massacre, Dysrhythmia, Decapitated, Six Feet Under, and Decrepit Birth, logging over 50 dates in the US alone.

Enter the summer of 2012; RIVERS OF NIHIL and Metal Blade Records began talks, and in September the band was officially signed to the label. In March of 2013 RIVERS OF NIHIL entered the studio with death metal master Erik Rutan (Hate Eternal, ex-Morbid Angel) at MANA RECORDING STUDIOS (Cannibal Corpse, Goatwhore, Exhumed, Mountain Goats) in St. Petersburg, Florida to begin the recording of their first full-length studio set for release before the end of 2013. Once RIVERS OF NIHIL finish recording they will hit the road to play in front of as many metalheads as possible during the summer and fall to support their upcoming Metal Blade Records debut.