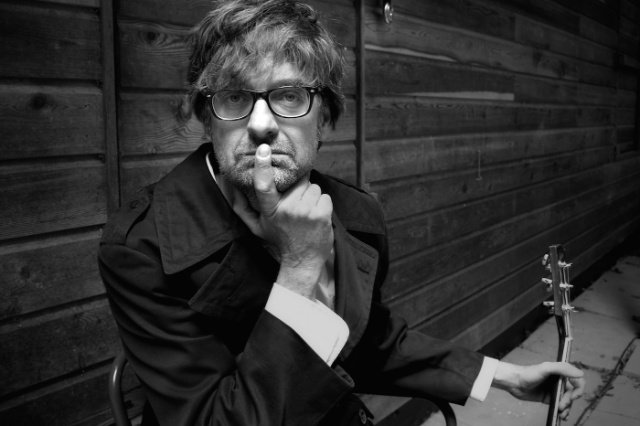 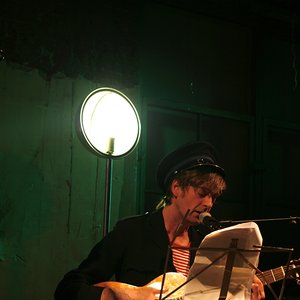 Roald van Oosten is a Dutch singer, songwriter and musician based in Amsterdam, The Netherlands. Perhaps best known as the frontman of indie rock outfit, Caesar (1994-2008), one of Holland's most popular indie bands in their day, peaking around 1998-2000. They released four studio albums, two EPs and a compilation of rarities. They toured internationally.