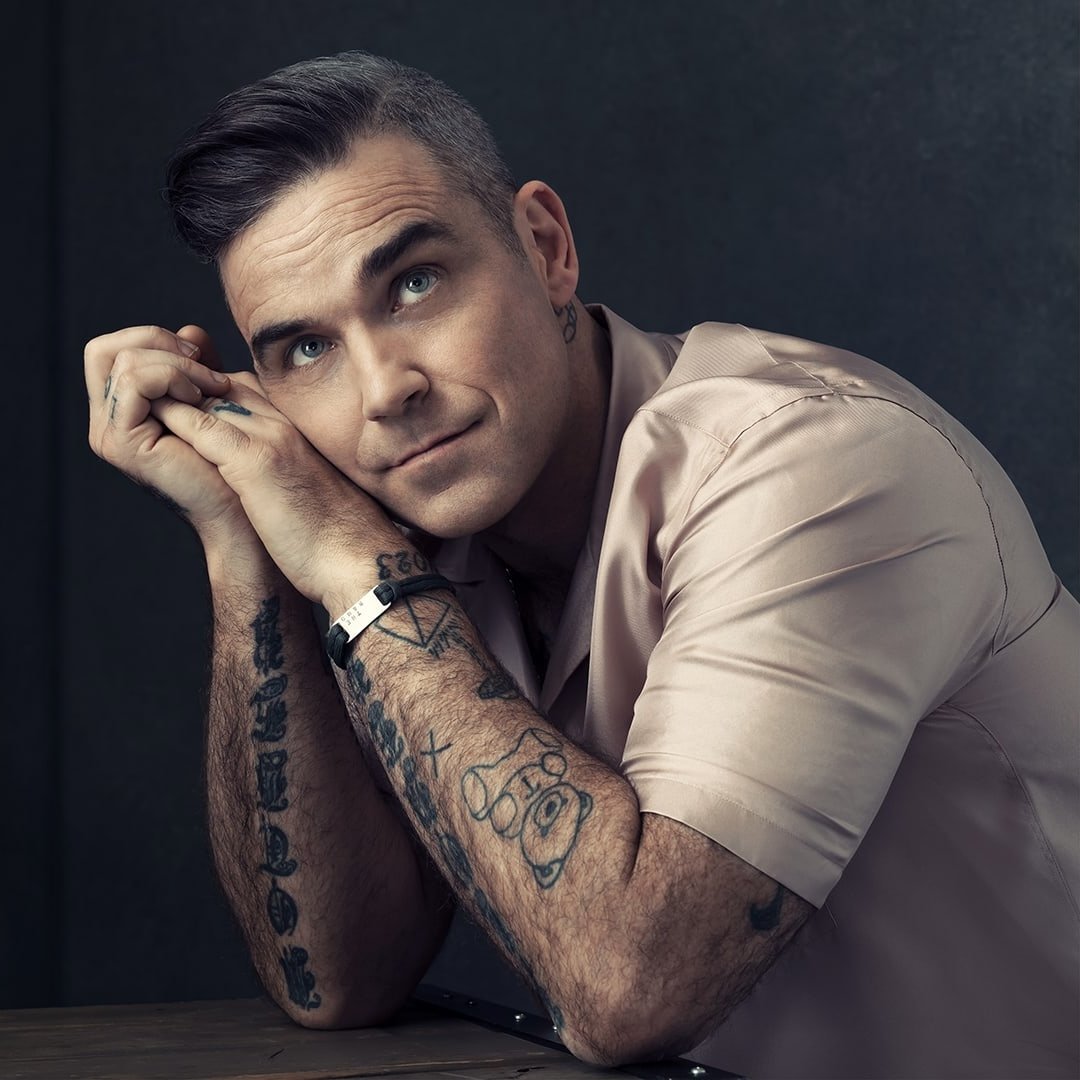 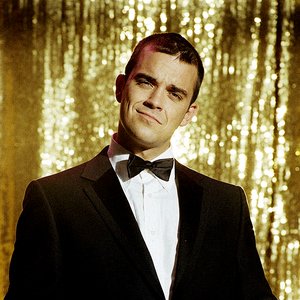 Robert Peter Williams (born 13 February 1974, Stoke-on-Trent, Staffordshire) is an English singer, songwriter, and record producer. While Williams' early pop career started with the hit boy band Take That, he has found far greater success since taking his leave in 1995. Williams has sold over 70 million records worldwide, which ranks him among the best-selling music artists worldwide. He is the best-selling British solo artist in the United Kingdom and the best selling non-Latino artist in Latin America.

Six of his albums are among the top 100 biggest-selling albums in the United Kingdom. He has also been honoured with seventeen BRIT Awards—more than any other artist—and seven ECHO Awards. In 2004, he was inducted into the UK Music Hall of Fame after being voted as the "Greatest Artist of the 1990s."

On 15 July 2010, it was announced he had rejoined Take That and that the group intended to release a new album in November 2010 which became the second fastest-selling album in UK chart history and the fastest-selling record of the century so far. In 2006 Williams entered the Guinness Book of World Records for selling 1.6 million tickets of his Close Encounters Tour in a single day. In 2009, the Sunday Times Rich List claimed he was worth over £130 million.

His most recent solo album Take the Crown debuted at number one on the UK Albums Chart making it Williams' tenth number one album. It also marked the second time that Williams had a number one single ("Candy") and album at the same time on the chart. In its first week Candy sold 137,000 copies becoming the fastest-selling male artist single of the year.

Quote ~ "He was born to entertain the world, he is a bringer of joy to the lonely hearted and blessed with God given talent which serves to purpose the whole of humanity! A Breathtaking performer with the ability to make any woman fall in love with him, his wife must be an angel herself to love him after all he has been through!" Jodie Barnes