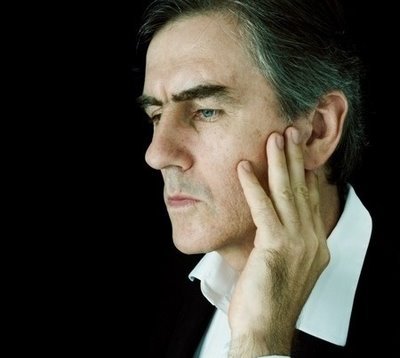 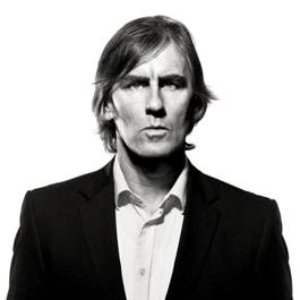 Robert Forster (born 29 June 1957 in Brisbane, Australia) is an Australian singer-songwriter, best known for his work with songwriting partner Grant McLennan with whom he co-founded The Go-Betweens.

Forster met McLennan during drama classes at the University of Queensland and, inspired by a mutual love of Bob Dylan and the New York music scene, they formed the Go-Betweens in 1977. In addition to his work with the Go-Betweens, Forster has released several solo albums, including: Danger in the Past, recorded in Berlin in 1990; Calling from a Country Phone, recorded at Sunshine Studios, Brisbane, in 1993 with members of local pop group Custard; I Had a New York Girlfriend, a collection of cover versions recorded in Melbourne in 1994; Warm Nights, recorded in London in 1996 and produced by Edwyn Collins; and The Evangelist, recorded (all but one track - "A Place to Hide Away") at Good Luck Studios, London, September - November 2007 with long time collaborators Glenn Thompson and Adele Pickvance.

Critically-acclaimed internationally as a songwriter, Forster reveals a strong literary influence in his work. In 2005, Forster began writing for the Australian magazine, The Monthly. Prior to this he had virtually no print experience, with only a column on hair care for a fanzine in the 1980s to his credit. On 25 October 2006, it was announced that Forster was the winner of the Pascall Prize for Critical Writing for his columns.

On 6 May 2006, Grant McLennan died in his sleep at his home in Brisbane. Forster picked three songs co-written by Grant McLennan, including "Demon Days", which is the last song the pair wrote together, and recorded them alongside some of his own material to produce his first album in 11 years. The Evangelist was released on April 26, 2008 through Yep Roc Records.

Forster announced his return to live performance with four nights at the Queensland Music Festival in July 2007.