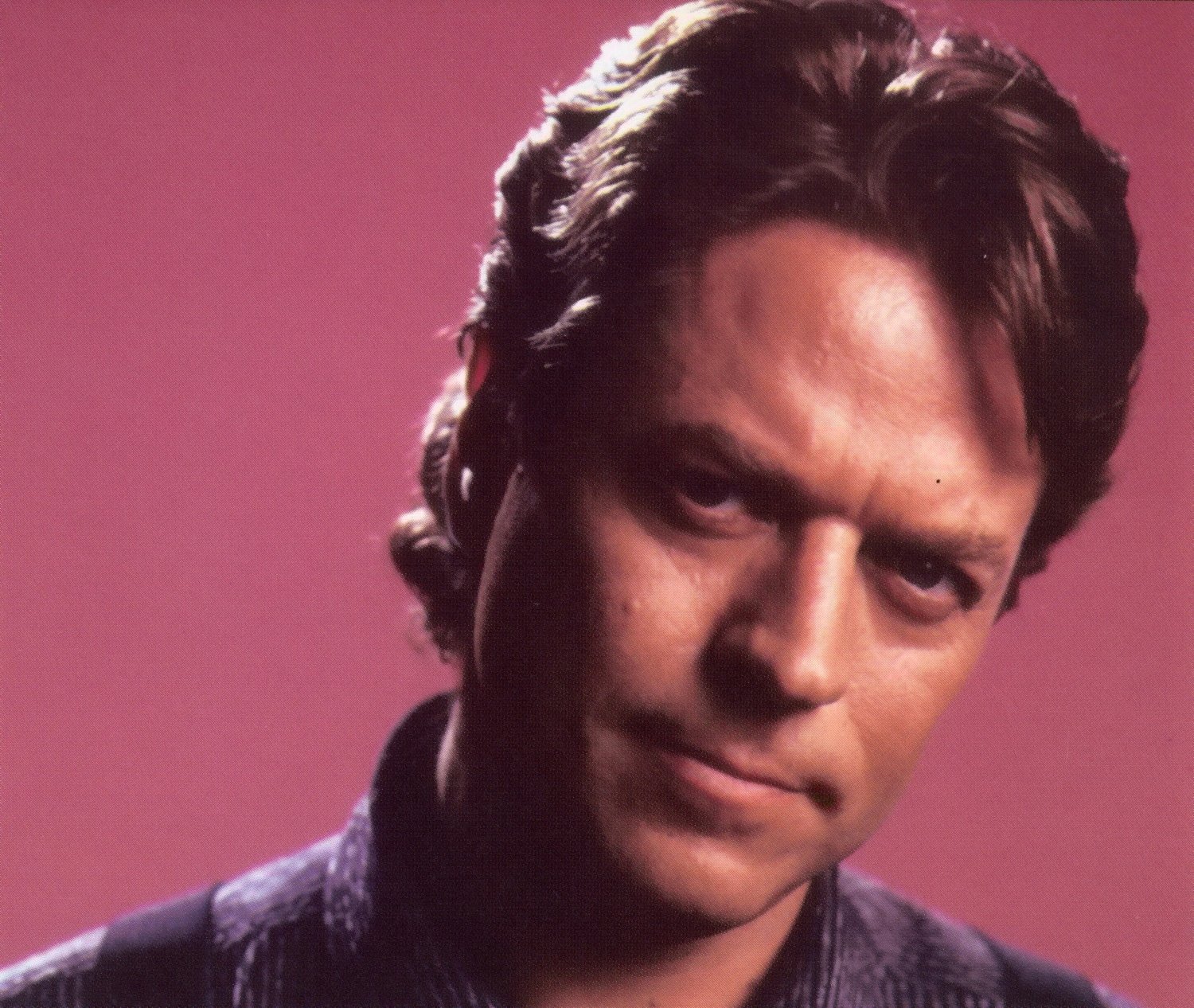 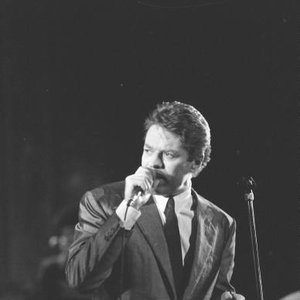 Robert Allen Palmer (January 19, 1949 – September 26, 2003), born in Batley, Yorkshire, England, was a British singer. He was known for his soulful voice and the eclectic mix of musical styles on his albums, combining soul, jazz, rock, reggae, blues, and even yodeling.

His eighties success was kickstarted by his participation in supergroup The Power Station, along with Andy Taylor and John Taylor of Duran Duran and Tony Thompson of Chic.

Robert Palmer died on September 26, 2003 in Paris, France, while staying at the Warwick de berri Hotel. The cause of death was of a heart attack. He was in Paris promoting his Drive CD which had been released in May of 2003. He was joined there by his longtime friend, Jack Bruce. Robert Palmer was engaged to Geraldine Edwards at the time of his death. He was survived by his parents, Anna and Leslie Palmer, his brother, Mark Palmer, his fiancee, Geraldine Edwards, and his children, James, Jane, Anna, Anthony and Martin. He is interred in London, England.