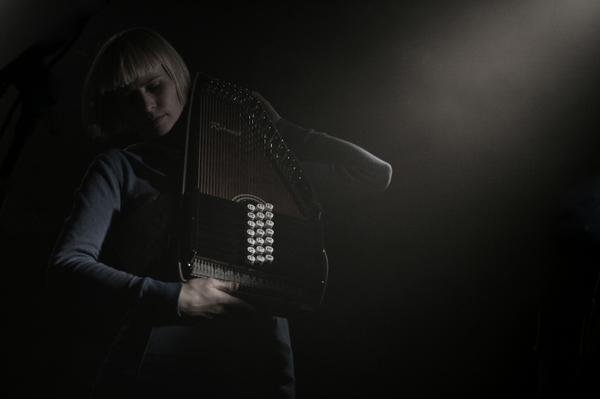 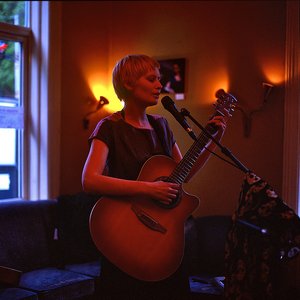 Behind the name Rockettothesky, we find a Norwegian singer-songwriter, Jenny Hval.

Before moving to Australia in 2000, she played in the Norwegian band Shellyz Raven (now called Ask Embla). In Australia she played in a number of different bands. The songs recorded with the band Folding for Air are reminiscent of Rockettothesky.

Moving back to Norway, she has to date released two albums under the moniker Rockettothesky (To sing you apple trees and Medea) on the label Trust Me Records. After the release of Medea, she reverted to using her birth name for her following releases: Viscera and Innocence is Kinky

In live performances she usually played by herself, giving audiences a very intimate musical experience. After the release of Medea she has had two musicians with her on stage.