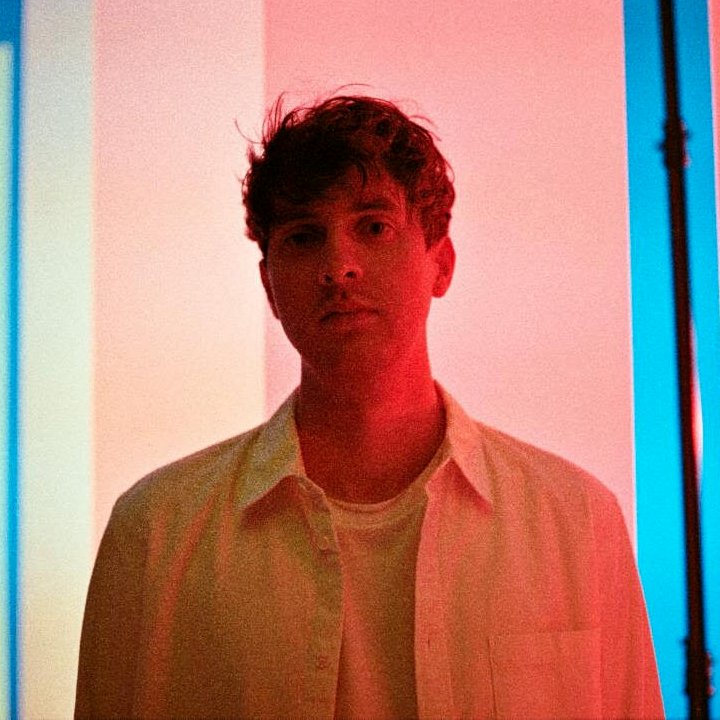 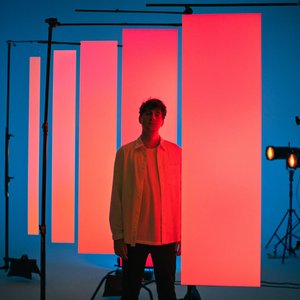 Roosevelt (born Marius Lauber in September 1990) is a German singer, songwriter and producer from Viersen. He is signed to Greco-Roman.

His first project was Beat!Beat!Beat!, an indie teenage band where he was the drummer. Years later the band separated and he became a soloist.

He then released his acclaimed debut EP 'Elliot' in 2013. The lead single 'Elliot' was named as Pitchfork's 'Best New Track'. Roosevelt then released the double-A side 'Night Moves/Hold On' in 2015 on Greco-Roman which continued a warm synth-pop, Balearic-influenced sound.

In April 2016, he announced his self-titled debut album, set for release on August 19, 2016 on Greco-Roman/City Slang, with the video for tracks "Colours" and "Moving On".