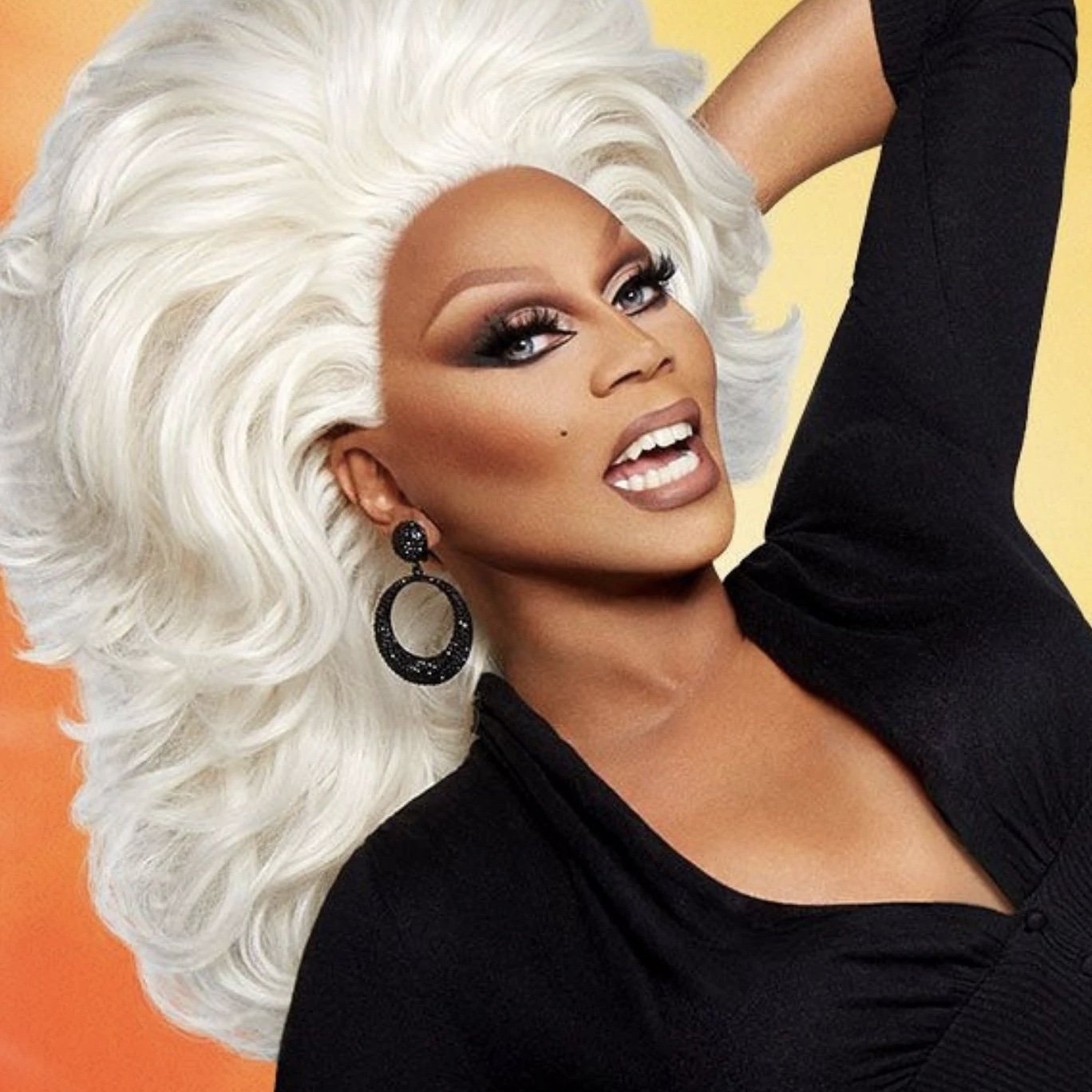 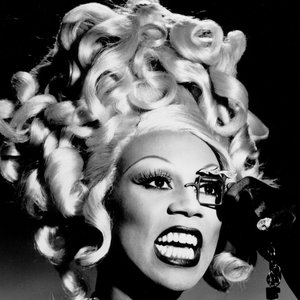 Born and raised in San Diego, California, RuPaul later studied performing arts in Atlanta, Georgia. He settled in New York City, where he became a popular fixture on the LGBTQ- nightclub scene. He achieved international fame as a drag queen with the release of his debut single, "Supermodel (You Better Work)", which was included on his debut studio album Supermodel of the World (1993). He became a spokesperson for MAC Cosmetics in 1994, raising money for the Mac AIDS Fund and becoming the first drag queen to land a major cosmetics campaign. He later received his own talk show on VH1 called The RuPaul Show, which he hosted for over 100 episodes while co-hosting the morning radio show on WKTU with Michelle Visage.

RuPaul is considered the most commercially successful drag queen in the United States. For his work on RuPaul's Drag Race, he has received 12 Primetime Emmy Awards, becoming the most-awarded person of color in the history of the Primetime Emmys. Outside of film and television, he also continues to write and record music; he has released fourteen studio albums as of 2022, and received a Tony Award for Best Musical as a producer for the musical A Strange Loop.