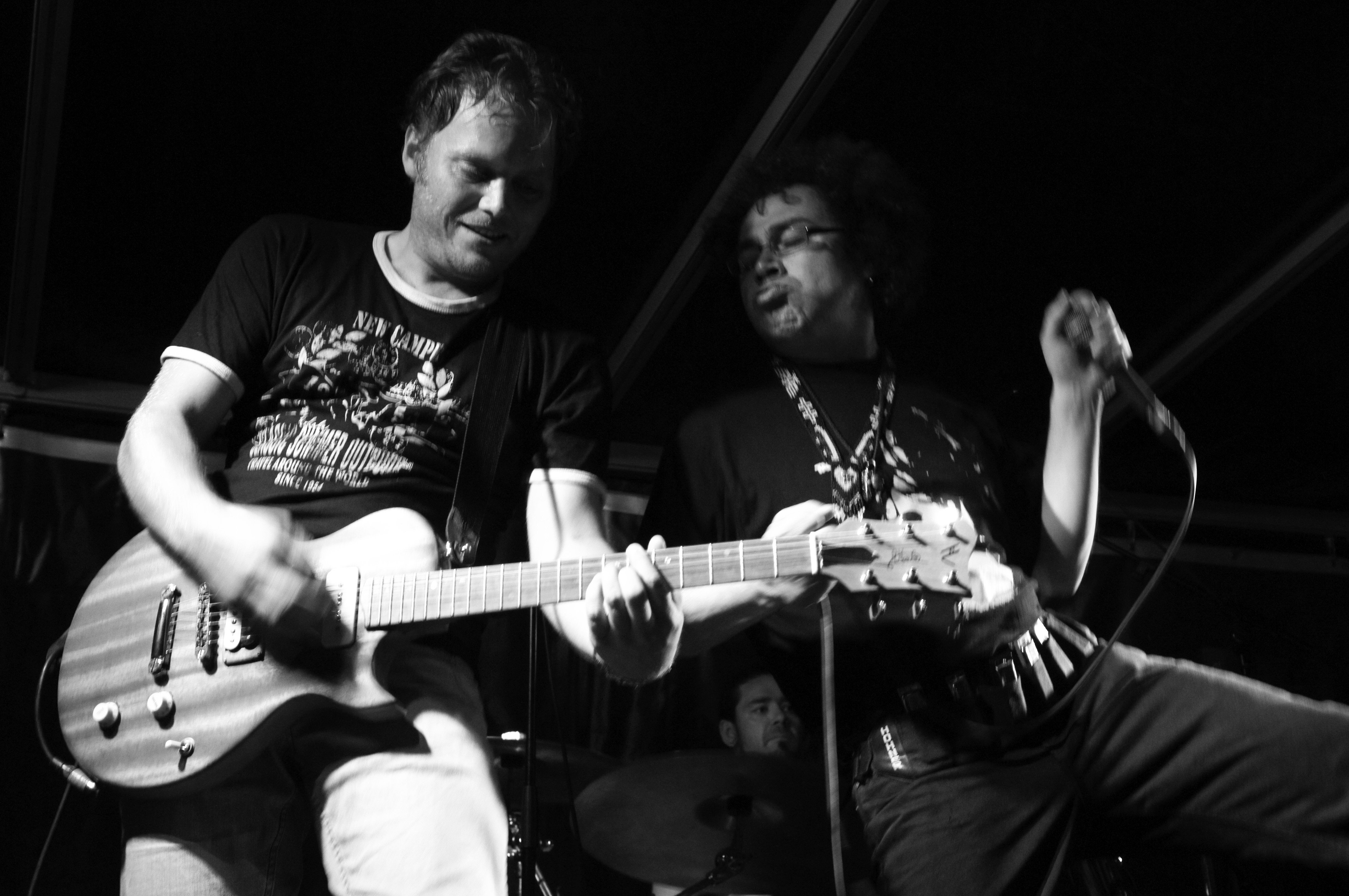 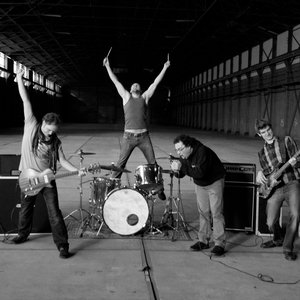 Ruben Hoeke started playing the guitar at age fourteen. His childhood dreams of being a professional Football player in the Dutch National football team soon disappeared when he heard the guitar intro to Guns 'n Roses classic `Sweet Child O' Mine'. That’s when he realized what he wanted to be. Inspired by this haunting guitar riff, he decided to trade his football for a guitar. It took about six guitar lessons to find out that he would be better off learning to play by listening to records.

1992: Inspired by albums like Ten Years After's 'Cricklewood green' and John Mayall’s 'A hard Road' Ruben forms his first band: Blues on the Road. Holland’s youngest blues corporation. 1994: After about two years the group split and Ruben joined the Dutch rock and roll band 'Pepping Express'. During that period he also collaborated with well known rocksinger Reniet Vrieze ('The Pilgrims'). The fall of 1996 he left for Chicago and the deep south of America to get the real feel of where the blues actually came from, in old blues clubs, he performes with a lot of musicians, including Shirley King (‘daughter of the blues’). Back in Holland he sets up two new bands; The Hurricane Bluesband (solid boogie-woogie & blues) and Stonefreak (‘concrete-rock’) From time to time he joins his father’s band (Rob Hoeke) to gain experience. At an early age he shares the stage with a number of profesional musicians such as; Eelco Gelling, Jan Akkerman, David Gogo, Herman Brood, Kaz lux etc.

June 2000: Ruben runs into drummer Jeroen Booy (The Scene). Together they set up pop-rock band SKELTER. 2001-2002: Ruben performs three times with Roberto Jacketti & the Scooters at the Amsterdam Heineken Music Hall and on several more national and international stages. January 2003: he plays the Ahoy Rotterdam, six times during the large ‘Vrienden van Amstel Live’ festival. SKELTER releases their first album 'SKELTER'. Both press and public are very enthousiastic by their energetic, raw sound. SKELTER acts as support act for the famous Dutch bands ‘De Dijk’ and ‘BlØf'. The band is considered a great addition to the Dutch music scene. Also during that period, Ruben cooperates with vocalist Jan Blaauw to record the album 'Freedom Road' by blues-rock band Jura. June 2003: Ruben is invited by singer/songwriter Thé Lau to join his band. He performs that summer on several stages in the Netherlands as well as in Belgium.

2004: Ruben sets up his own bluesband. Furthermore he starts a project based on old documents he has found on his trip to the States in 1996. The documents contain chords composed by blues musician Kenneth C. Harder.

Early 2005 he performs with Thé Lau and band in a variety of Dutch theatres with the show ‘Overspel’. In the meantime he plays gigs in Curacao with Roberto Jacketti & the Scooters. On the 5th of May Thé Lau and band fly with a Dutch army helicopter to four different Dutch cities to perform in connection with the Dutch National Celebration of Freedom. Early July the rock-pop band Kenneth Harder makes it's debut with the worldwide release of the album ‘I’. November finds Ruben's band recording their debut album “Sugar” for major record company Munich Records. The album, which will be released in April 2006, features guest appearances by (among others) Jan Akkerman, Kaz Lux, Tineke Schoemaker, Boris van der Lek, David Hollestelle, Wouter Planteijdt and Thé Lau.

Although Ruben is a guitarist who can relate to several music styles, 'the rhythm & blues' is something that comes to him naturally: straight from the heart, and in May 2008 Ruben is voted Holland’s best guitarist, and receives the prize, ”The Duiveltje” that he holds onto with pride after beating some tough competition.

The Ruben Hoeke Band is a band with a repertoire of easy to hardcore blues, from boogie-woogie and soul to heavy rock. With their enthusiastic performance the band has secured a firm position on the Dutch music scene. They literally rock every stage and festival!

A journalist defined the band as “a mighty blues-formation with an unique sound" and their performance; ‘sparkling like hell’. The band, with blues classics and their own original material, are guaranteed to bring the house down, from small clubs to the largest festivals….. Seeing and hearing is believing!