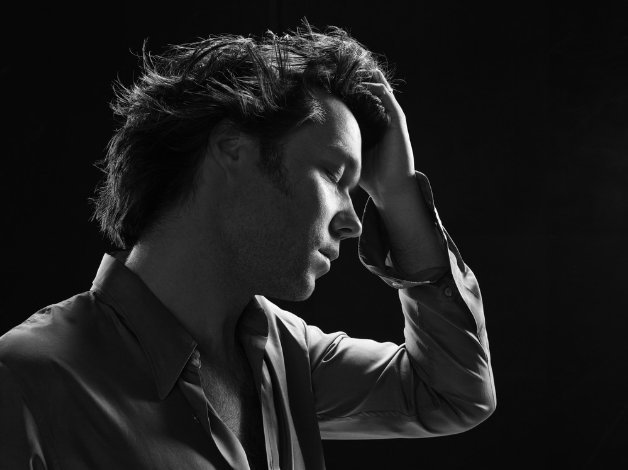 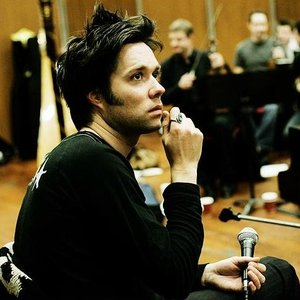 Wainwright was born in Rhinebeck, New York, USA, to folk singers Loudon Wainwright III and Kate McGarrigle (they divorced while he was a child). He began to play the piano at age six, and by age thirteen he was touring with his sister Martha Wainwright, mother Kate, and aunt Anna as the McGarrigle Sisters and Family.

His song I'm A-Runnin', which he performed in the movie Tommy Tricker and the Stamp Traveller (in which he also played a minor character), was nominated for the 1989 Genie Award for Best Original Song and earned him a nomination for the 1990 Juno Award for Most Promising Male Vocalist.

He lived in Montreal with his mother for most of his childhood and briefly attended McGill University, where he studied both classical and 'rock' piano. Some of his songs feature his mastery of French. Wainwright still maintains a residence in Canada.

He came out as gay while still a teen.

Wainwright became interested in opera throughout his adolescent years (for instance, his track Barcelona features lyrics of Giuseppe Verdi). He also became an enthusiast of such performers as Édith Piaf, Al Jolson and Judy Garland.

After having been a fixture on the Montreal club circuit, Wainwright cut a series of demo tapes, one of which found itself in the hands of DreamWorks executive Lenny Waronker. The label signed him and he released the self-titled Rufus Wainwright album in the spring of 1998. This album received much critical acclaim in Canada, and was recognized by Rolling Stone magazine as one of the best albums of the year. Wainwright's second album, Poses (2001), brought similar acclaim.

Wainwright's first main exposure to the American public came as an opener to singer Tori Amos in 2001 and 2002. He garnered praise for his performance and began touring as a main act shortly afterwards. He has frequently toured as the opener for Sting and co-headlined with Ben Folds and Guster in the summer of 2004. He still often performs with his sister Martha Wainwright (now herself an emerging artist) on backup vocals. Despite a growing cult following and critical acclaim, Wainwright has experienced only marginal commercial success in the United States.

In addition to being a pianist, Wainwright is a guitarist, often switching between the two instruments when performing live; however, his mastery of the guitar does not approach his talent with the piano within the Piano rock genre. While some of his most moving songs feature just Wainwright with his piano, many of his songs display complex layering and harmonies, occasionally comprising hundreds of individual parts. Wainwright is an avid opera fan, and the influences on his music are evident, as well as his love of Schubert 'Lieder'; his music has been described as "Popera" (Pop Opera) or "Baroque Pop." His lyrics are filled with allusions to opera, literature, pop culture, and, more recently, politics (in songs such as Gay Messiah and Waiting for a Dream). Wainwright is a recovering crystal meth addict and a rape survivor; he uses the press to bring awareness to these societal problems.

His talent has been widely recognized and praised by such artists as Elton John, Morrissey, John Mayer, and Sting, and he continues to influence artists like Keane, Alanis Morissette, Scissor Sisters, and Ben Folds.

Wainwright's Want Two, from which four songs were released as the EP Waiting for a Want, was released by DreamWorks/Geffen on November 16, 2004. It is a companion to the 2003 release Want One. His latest, a live iTunes Sessions EP entitled Alright Already, was released March 15, 2005. A DVD entitled All I Want, featuring a biographical documentary, music videos, and live performances, was released on both sides of the Atlantic in summer 2005. The same year was also notable for two major contributions as solo vocalist to a pair of important records: the Mercury Prize winning I am a Bird Now and At This Time.

The pair of Want albums was repackaged as Want for a late November 2005 release to coincide with the start of a British tour. The version of Want One is that which contains the two extra songs Es Mus Sein and Velvet Curtain Rag. The Want (Want One and Want Two combined) package in the UK has two new extra tracks: Chelsea Hotel No. 2 and In with the Ladies, which replace Coeur de Parisienne — Reprise d'Arletty and Quand Vous Mourez de Nos Amours from 2004's augmented edition.

Rufus' fifth studio album Release the Stars was released by Geffen on May 15, 2007. The album was executive produced by Neil Tennant of the Pet Shop Boys and featured Richard Thompson, Teddy Thompson, Martha Wainwright, Kate McGarrigle, Neil Tennant, Joan Wasser, Julianna Raye, Larry Mullins - pka Toby Dammit and Sian Phillips.. It reached number 2 in the UK and debuted at number 23 in the USA. The first single of the album, "Going To A Town" was released on April 3, 2007 on the iTunes music store.

Rufus Does Judy at Carnegie Hall is his sixth album. It is a live recording of his June 2006 tribute concert to Judy Garland. Backed by a 36-piece orchestra under the conduction of Stephen Oremus, Wainwright recreated Garland's April 23, 1961 concert, often considered "the greatest night in show business history." After overcoming many personal problems, her comeback performance of 25- American standards spawned the double album, "Judy at Carnegie Hall."

As well as Tommy Tricker and the Stamp Traveller, Wainwright has appeared in the films The Aviator and Heights. Rufus has music in the film Brokeback Mountain, for which he recorded The Maker Makes and King of the Road, as well as a minor cameo as a guitar player.

Wainwright released his sixth studio album All Days Are Nights: Songs For Lulu in March 2010. In stark contrast to the lush ornamentation of Release The Stars, the album is a simple voice and piano rendition of a song cycle that includes versions of three Shakespeare sonnets, and an excerpt from his 2009 opera Prima Donna.

The Lulu figure of the title is said by Wainwright to be "the dark, brooding, dangerous woman that lives within all of us", similar to the Dark Lady character in Shakespeare's sonnets. The first part of the title comes from the final couplet of William Shakespeare's "Sonnet 43" ("All days are nights to see till I see thee…").