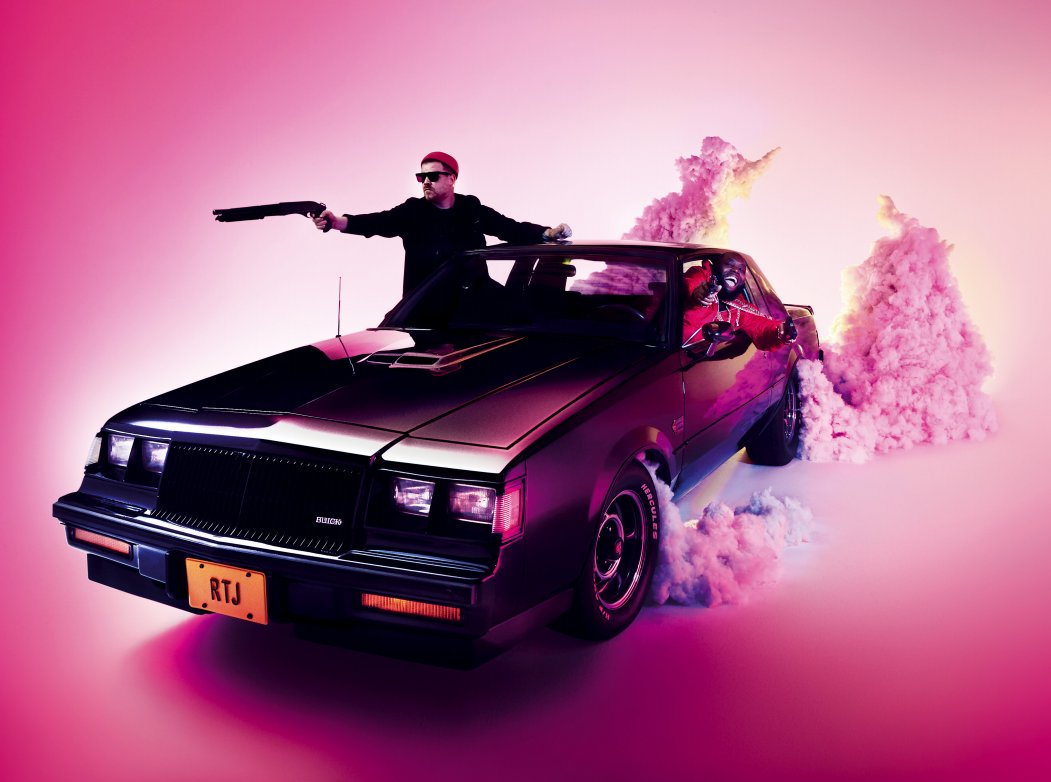 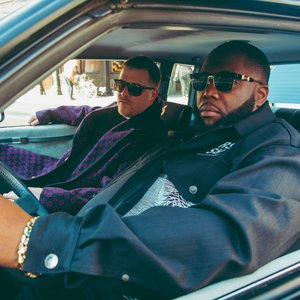 Run the Jewels is an American hip-hop duo that consists of emcee/producer El-P and emcee Killer Mike.

Both won the acclaim of media and fans across the globe and led to 2012′s legendary, hugely successful “Into The Wild” tour. One year later, the duo return to satisfy fan demand, and their own creative urges, as Run The Jewels, cementing their musical alliance with a full album of uncompromisingly raw, forward thinking hip-hop.

They released their self-titled debut album, Run the Jewels, on June 26 2013, via Fool's Gold Records to critical acclaim.

Their follow-up record, Run the Jewels 2, was announced in August 2014. It was released through Mass Appeal Records, on October 24, 2014. They also announced the release of a traditional remix album of Run the Jewels 2, which will be released via Fool's Gold Records Records in 2015, and a remix album titled Meow the Jewels exclusively featuring "cat sounds" which will see guest production from Prince Paul, The Alchemist, Just Blaze, Dan the Automator, and others.

Run the Jewels 3 was digitally released on December 24, 2016, three weeks prior to its previously announced release date of January 13, 2017. Physical release of the album appeared on January 13 in the United States and January 20 elsewhere.

On December 12, 2019, the single "Legend Has It" was certified gold by the Recording Industry Association of America.

Run The Jewel's 4th studio album, RTJ4, was released on June 3, 2 days earlier than the pre-determined release date, following the wave of protests about the death of George Floyd in the hands of police brutality. RTJ4 was met with widespread critical acclaim. At Metacritic, which assigns a normalized rating out of 100 to reviews from professional publications, the album received an average score of 89, based on 26 reviews. Aggregator AnyDecentMusic? gave it 8.8 out of 10, based on their assessment of the critical consensus.