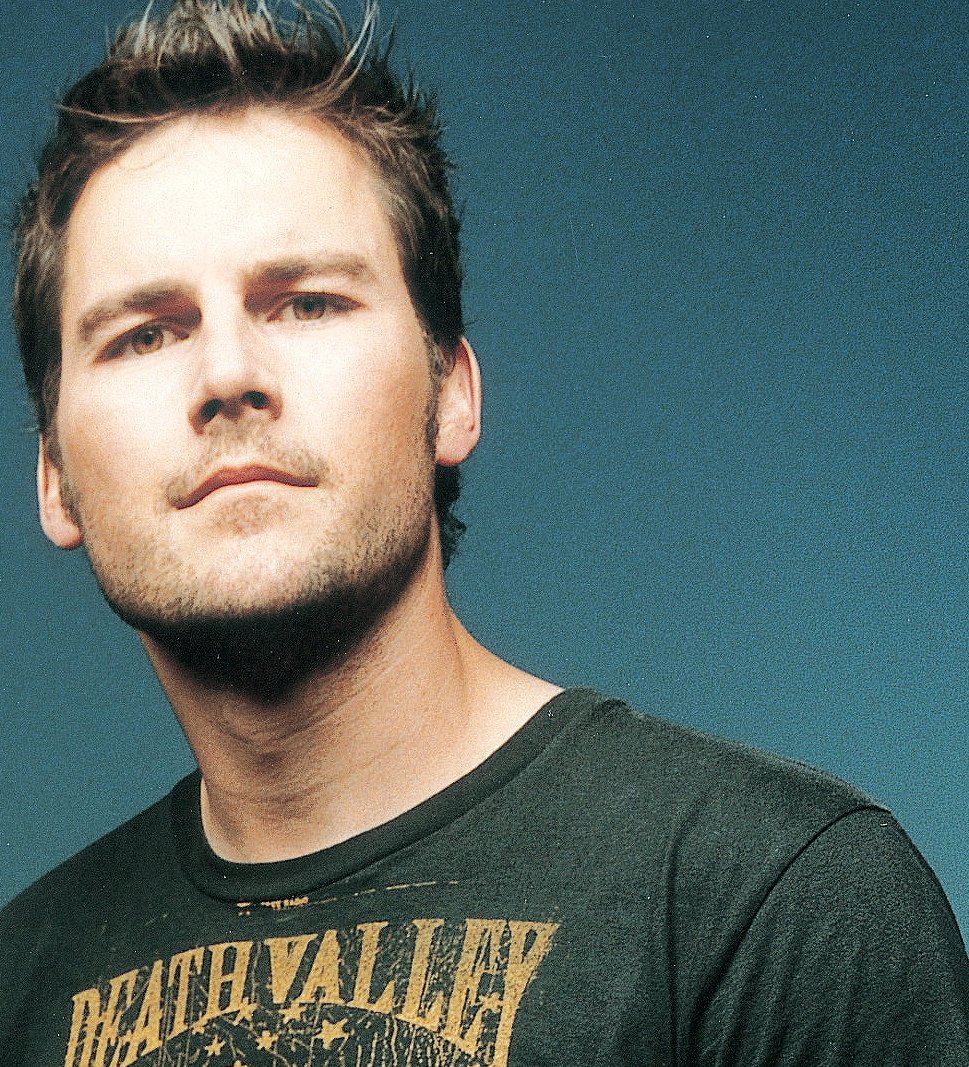 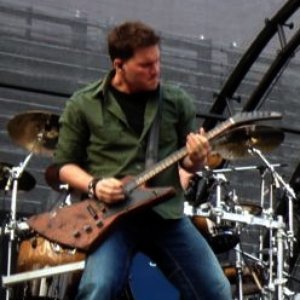 Ryan Peake (born Ryan Anthony Peake, March 1, 1973, Brooks, Alberta, Canada) is the Canadian lead guitarist and backing vocalist for the rock band, Nickelback. Other members of the band include lead singer Chad Kroeger, Mike Kroeger, and Daniel Adair. Peake is the second oldest member of the band and has a wife and children. Peake has also been in the band since its inception.

Peake co-writes some of the band's most popular songs and sings most backing vocals, with the rest being sung by their drummer Daniel Adair. During a period of transition for the band, Peake filled in as a distributor.

Peake also sings some of the band's cover songs, including "Super Bon Bon" and "Saturday Night's Alright (For Fighting)" in concert. On the 2009 Dark Horse Tour, Peake also sang a Kings Of Leon cover, "Use Somebody".

Peake mostly uses Gibson guitars such as Les Pauls, Gibson Explorers and Gibson Flying Vs, as well as a modified glass Lucite Gibson look alike Flying V that he plays "Figured You Out" with live. He has also been seen using a Gretsch double neck electric guitar to play "Someday" before the band decided to have Chad Kroeger's guitar technician, Tim "Timmy" Dawson, play the third guitar in concert. In Peake's early career, he mostly used modified Fender Telecasters. He would replace the Telecaster's pickups with EMG Humbuckers. He also uses Morgan and Gibson acoustic guitars. In concert, Peake uses his father's old acoustic guitar to play "Photograph", this guitar can be seen played by Kroeger in the song's music video.

Peake has given credit to his wife for the concept behind Nickelback's music video for "Savin' Me".