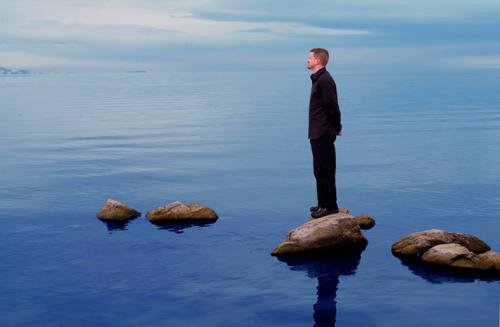 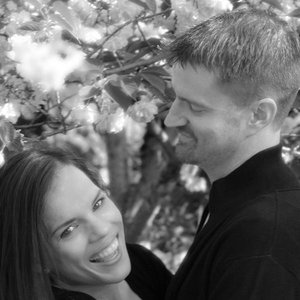 Ryan Stewart’s passion is music. He has come a long way from the child who was expected to practice the piano before playing with friends, or the teenager who spent his lunch hour playing the piano on the stage at his local high school. Stewart has now fulfilled a goal of a studio released album, Equanimity, a collection of intricately spun melodies that fans have described as being “hauntingly beautiful”.

Raised in Salt Lake City, Stewart says his mother is his inspiration. A classically trained pianist herself, she wanted to share her love of music with her children. Sadly, she passed away from breast cancer when he was just 13. Stewart says this was a poignant moment in his life and he realized the gift she had given to him. He said, “As a teenager I missed her and I would sit at the piano and play and think about her.” His father encouraged him to continue to pursuing his talent.

After graduating from high school, Stewart was awarded a full-ride scholarship in music to the University of Utah. He perfected his piano skills as he studied, played and taught piano lessons. He especially enjoyed teaching students with an affinity for composition and song writing. Although Stewart eventually left the music department and pursued a career in computers, he never lost his desire to compose and play the instrument he loves. Today, his spare time is spent with music, and his passion has become something his wife, Cindy, and their two daughters cherish when spending time together..

Stewart's greatest ambition is to combine his love of computers with music to create compositions for the entertainment industry, particularly in film. Stewart has a gift for orchestrating just about anything, beginning with a concerto he wrote at the age of 17. He has also written works for Geico, Novell, Recording Artist Paul Cardall, Facebook, director Charlene Music, and others. More information can be found on Stewart’s website, www.ryanstewartmusic.com