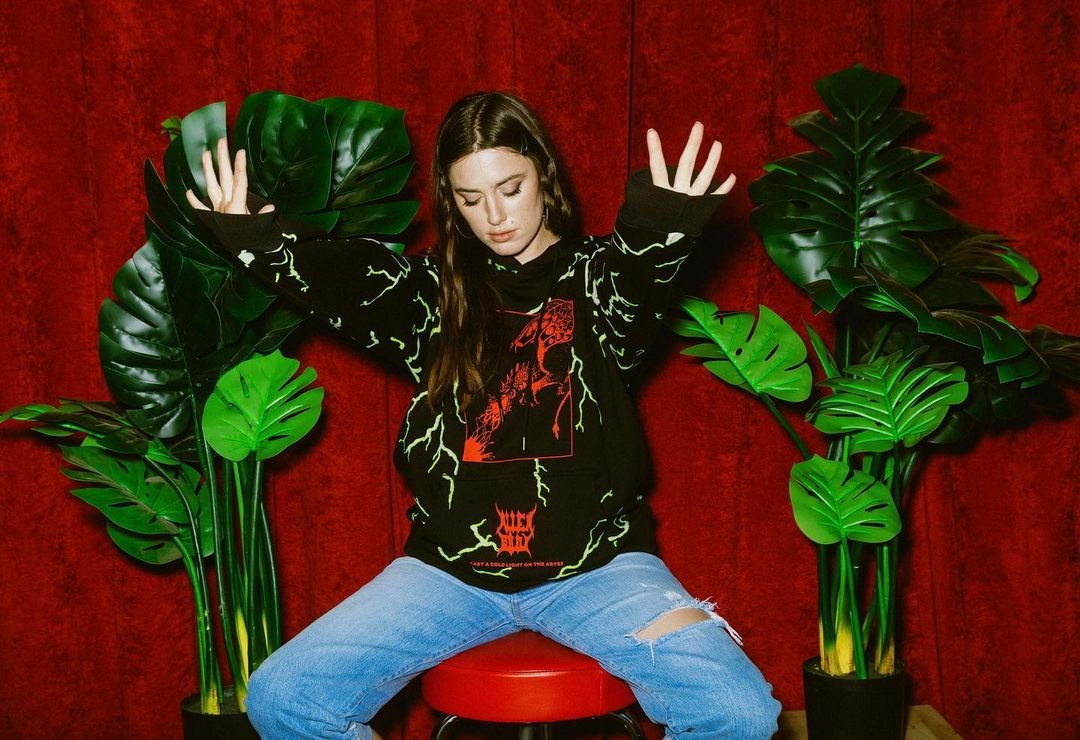 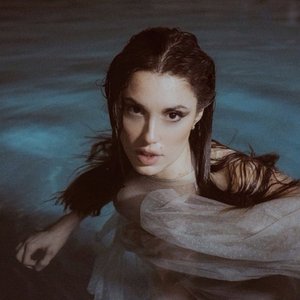 Ryn Weaver (born Erin Michelle Wüthrich on August 10, 1992) is an American singer and songwriter. Born in San Diego, Weaver moved to New York to study acting at NYU but dropped out after two years and returned to California to pursue music. She met Benny Blanco through a friend matching with him on Tinder - at his birthday party, she promoted her Soundcloud account. Weaver signed to Interscope Records and released her debut single, OctaHate, in June 2014. The track, which was co-written by Blanco, Charli XCX, Michael Angelakos (of Passion Pit), and Cashmere Cat, rose in popularity after it was promoted by XCX, Hayley Williams and Jessie Ware, among others, on Twitter.

In August 2014, Weaver released an EP, Promises, which was described as "promising." In June 2015, her debut LP, The Fool, received generally favorable reviews.