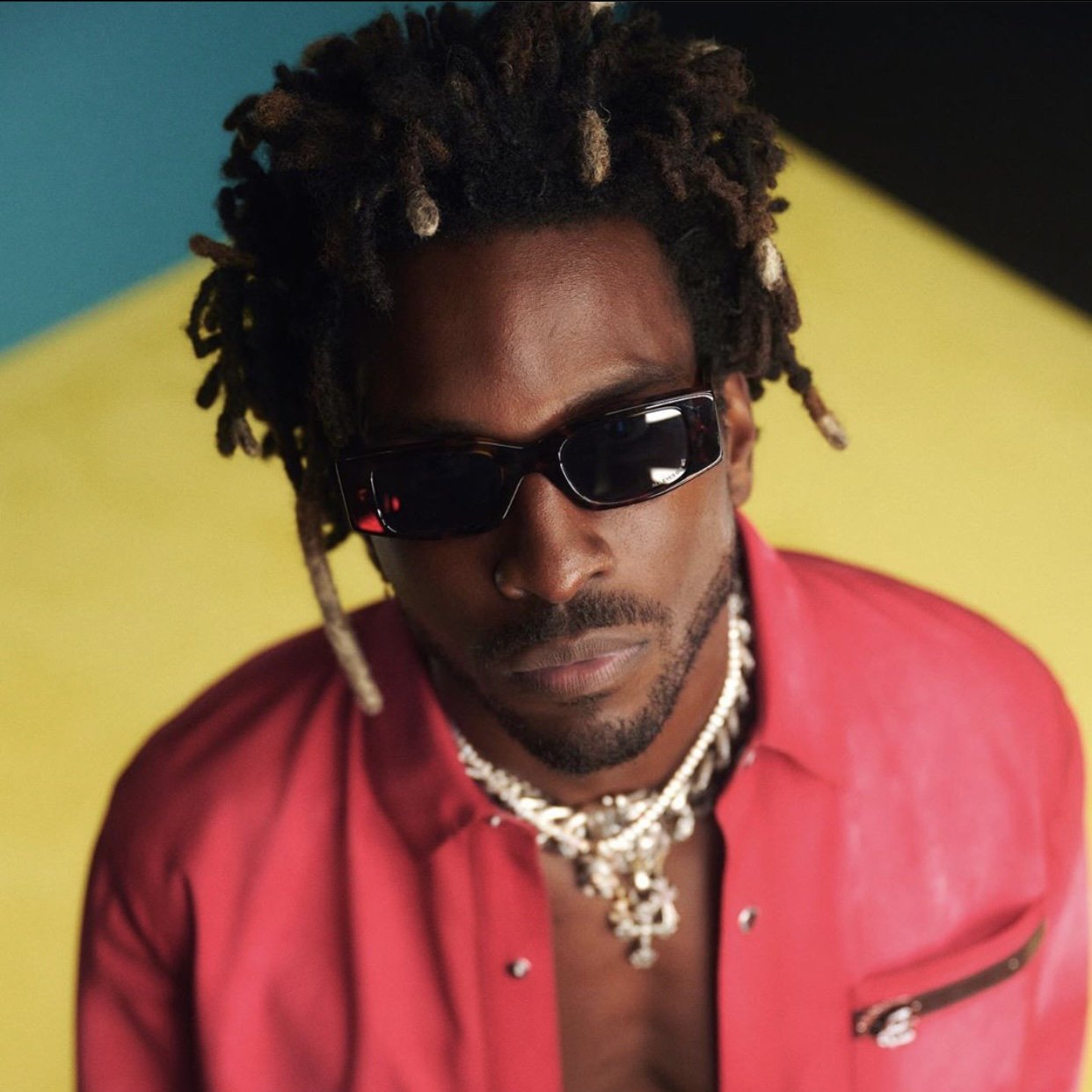 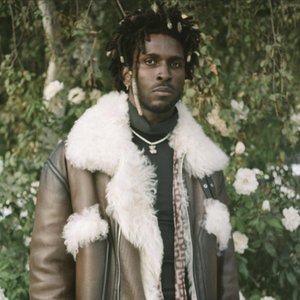 In the words of SAINt JHN:

"Nobody needs to write a bio for me. This is stupid. My name is SAINt JHN, that's my real name, it's spelled a little different tho. I'm from Brooklyn, I spent half of my childhood growing up in Georgetown, Guyana. I was dirt poor in Brooklyn and some version of rich in Guyana, because apparently 2 nickles can buy you a sports car in a 3rd world country. Who knew?! I'm from a SUPER Christian household where my mom forced us to go to every church imaginable, EVERY, SINGLE, WEEK! I hated it. I still won't go to church to this day. I'm a product of a father that was a hustler, preacher for a mother and a rapper for an older brother. Jay z and Beenie Man were my musical hero's growing up. I don't know how to describe the music I make, don't know what genre it belongs to and I don't exactly care. I make what I want to hear and paint the pictures that I want to see in the world. I got my start writing songs for other people, I got lucky I don't know how that happened but I did. I wrote some records for Usher, Kiesza, Gorgon City and a few other people. I was having success, but then I quit, cause who wants to live their dreams through someone else's eyes. So I put out my first project, Collection One. And here we are now, I hope you like whatever comes next cause I have no fvcking idea!"