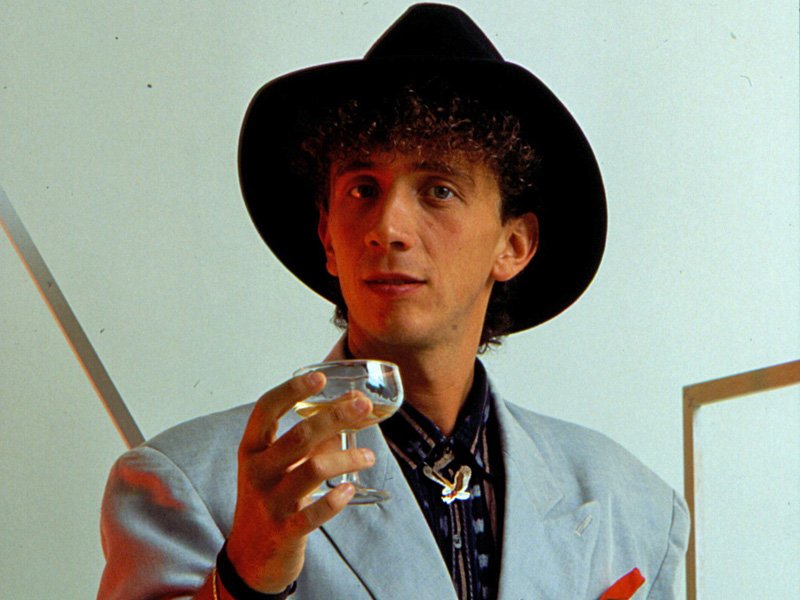 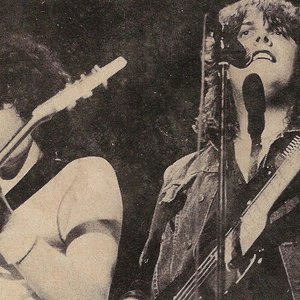 There are at least six artists with the name Savage:

1) Savage is a rapper based in virginia, usa.

2) SAVAGE is an artistic pseudonym of Roberto Zanetti (born in 1956) - the composer, vocalist, producer and also businessman all in one person. His debut on the artistic scene took place in the end of '70s. when he was part of the group called Santarosa (one of the most famous track by this group was "Souvenir"). From the early '80s he decided to pursue his solo career. His first Italo records were by the group he established called Taxi: "to Miami" and "Kapsi cum". He produced these tracks by himself and released them in 1983 under the stage name Stargo. In the endof 1983 he recorded under the stage name we well know him right now: Savage his smash SLEAZY-ENERGY hit "Don't Cry Tonight" that become a HUGE track all over the Europe and remixed endless times. The popularity of this track was so big that he decided to follow the success and in the same year recorded his next track in the same style called "Only You". This song became a a classic of low beat ITALO-DISCO sound and is now part of any serious DJs playing Hi-Energy. His first album Tonight was also a tremendous success followed by singles like "Radio", "Time", "A Love Again", "Celebrate", "Love Is Death". In 1989 he recorder track "I Just Died In Your Arms Tonight" (a Hi-Nrg version of the classic techno-pop song, originally released by the group "Cutting Crew"). Also in 1989 he released album with his greatest hits. In 1994 he released album Strangelove. This album contained a number of remixes of his older songs and four mixes of "Strangelove" (originally composed by Depeche Mode). .The last single released by Savage was "Don't You Want Me" that appeared on his own label Dance World Attack Records (DWA) in 1994. This track was not present in above mentioned album.

Roberto Zanetti is also a producer (his pseudonym is Robyx). Where this name came from? It is actually interesting history. You have to go back to his school years to understand it. He used to draw cartoons in which one of the character was a rock star called Robyx. What was so special to this character I don't know, but there was probably the reason why Zanetti took this character. Robyx didn't only produced his own records but also songs performed by other artists. e.g. Claudio Mingardi "Star" (1984), Tango "Computerised Love" (1986) or Lena "Run To Me" (1987). He also has written and produced one of my favorite italo-track by Rose: "Magic Carillon" (1983) .One of the most known artists is Ice MC, for whom he wrote and produced mega hits like "It's A Rainy Day", "Think About The Way", "Take Away The Colours" and many other songs. Actually Roberto Zanetti was also singing with Ice MC. The best example is the Ice MC earlier song "Easy". Yeah! Do you remember this line: "…easy, easy to remember…". That was Savage by himself!. Ice MC recently released his new album called Dreadatour that was not produced by RobyX, however RobyX did the remix of "Give Me The Light", the track that appeared on this album. This remix in many opinions was superb to the original composed by Masterboy. The female partner in almost all early IceMC songs was Alexia (there was also another vocalist singing with Ice MC Jasmine). When Ice MC left, she started her solo career, and Roberto Zanetti became her producent. In 1996 she released smash hit "The Summer Is Crazy" (mixes by RobyX and DJ Dado) followed by the most recent track released in the end of 1996 "Number One". Roberto Zanetti is also producing songs for Raimunda Navarro ("Jesahel", "C.I.A.O"), and Double You ("Please Don't Go", "We All Need Love", "Part Time Lover", "Run To Me", "Loving You" and many others). He supports such artists as Corona, who are signed to DWA and are produced by Lee Marrow.

3) Born in South Auckland, New Zealand, on 28 June 1981 to Samoan parents, Demetrius Savelio enjoyed hip hop music from a young age. It was in these days that he got his stage name. Savage joined with his friends to form a hip-hop group, the Deceptikonz, in 1997. Success was not instant, however, as the group struggled through several talent shows and small concerts.

Their big break finally came in 1999 when, thanks to a cousin of Savage, they were signed to New Zealand hip hop label Dawn Raid Entertainment. Savage recorded over 40 songs during a 12 month recording regime before finally selecting the final line up for his album Moonshine.

Savage worked with R&B singer Akon on a remix of Akon's US top 10 hit "Locked Up". The international remix with Savage on the A-side also features Styles P from the Ruff Ryders label.

4) Savage is a critically acclaimed and highly influential nwobhm band from Mansfield formed in 1976. Their song "Let It Loose" was covered by Metallica on their first demo "Hit The Lights". They have released several singles, five full-length albums and are still active today. They were a major influence on the formation of thrash metal, and diretly influnced the band Metallica.Their 1983 debut album has been regarded as one of the finest efforts of British heavy metal.

6) Many years ago, when he was headbanging in rock concerts and was trying to play the instruments, he began to be interested in electronical music. He bought his first own technic a few years ago. The biggest help was given by Tilos Radio. Ed Rush, Dieselboy, Palotai and Cadik had a great effect on Savage. But the scrissors opening continiously and the underground styles – drum&bass, hiphop, breakbeat, hardcore, breakcore and dubstep- are became his favourites.
Nowadays, Savage is one of the most active DJs in the Hungarian drum & bass scene. He had 70 parties in 2008, 90 in 2009, at the most different points of the country, and he had some parties abroad too, for example Serbia, Slovakia and Romania.