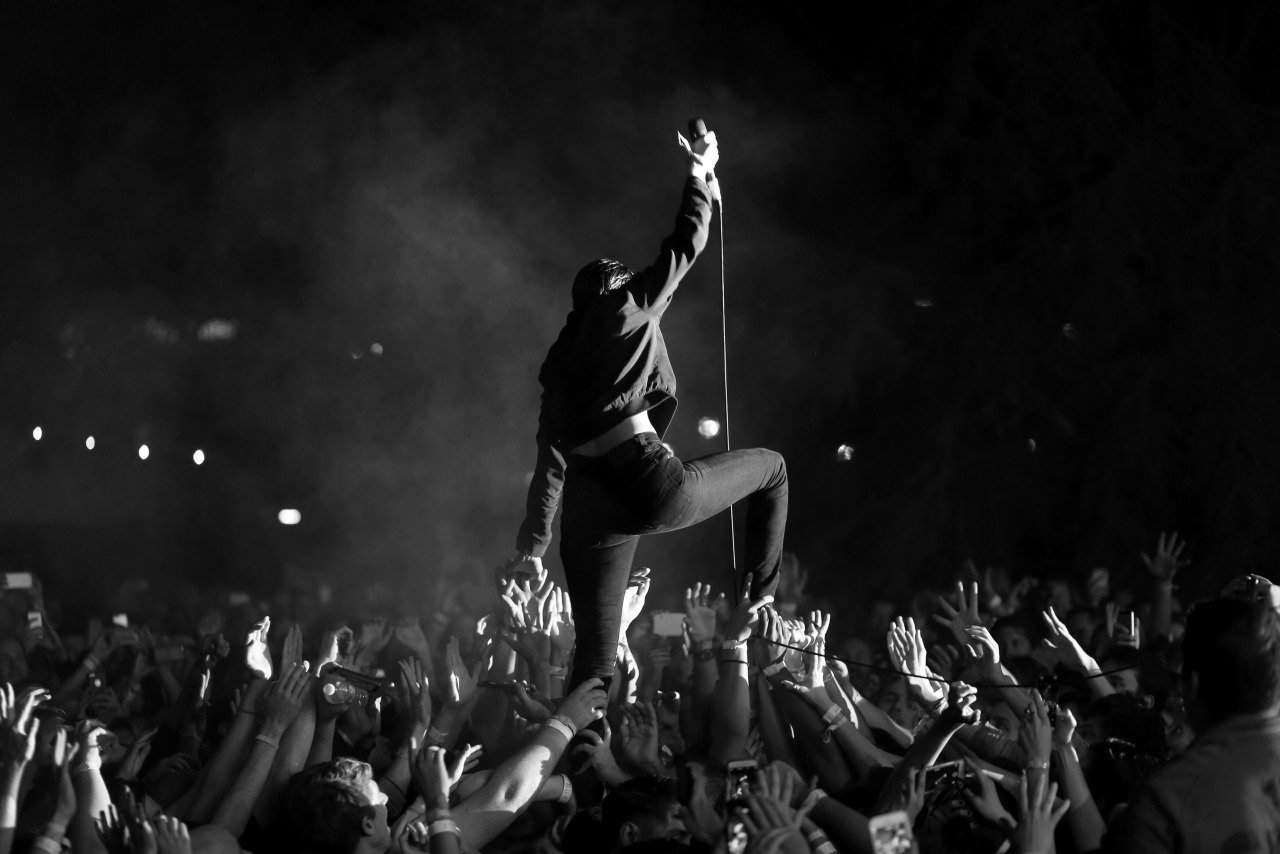 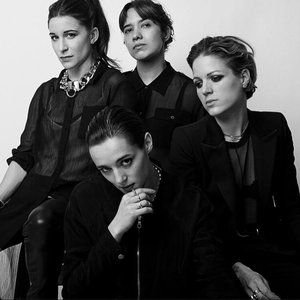 There are multiple artists named Savages:

1) Savages is a post-punk band from London, England, UK, formed in 2011 by Jehnny Beth (vocals), Gemma Thompson (guitar), Ayşe Hassan (bass) and Fay Milton (drums). Members Jehnny and Gemma are also from the band John & Jehn, whom are also signed to Pop Noire Records.
After some celebrated live performances, they released the double A side "Savages" in May 2012, followed by the live EP "I Am Here" in October. They released the first album "Silence Yourself" on May 6th, 2013 through Matador Records.

2) Savages is an electronic musician from Hungary, born in 1981 in Balassagyarmat and currently living in Budapest. He had classic musical education and played on trumpet for about 7 years, and then he got his first PC.
It was a turning-point and from that moment he was much more interested in making music with computers. His early demo tapes were inspired by the rave era and after the end of this period he became ‘more’ serious and open-minded to other musical styles like jazz, funk, soul, contemporary, etc.
Savages released his solo debut album (Five Finger Discount) in 2008 through Chameleon Records. In the same year he met Suefo (also a member of Vono Box) and they started working together on tracks and remixes. Since then they did remixes for !DelaDap, , Max Pashm, Rube, Kid Loco, , Danilo Venturi to name a few. The two members came from the same eclectic music scene of Budapest. They play downtempo, breaks, jazz, funk, hip-hop, dub, electro swing and all kinds of multikulti folk in their dj sets and they incorporate the same variety in their own music as well. These days they’re busy working on some new remixes and organising new clubnights to promote electroswing phenomena in Hungary.