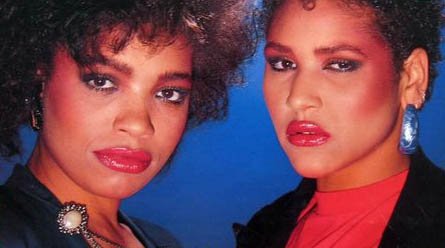 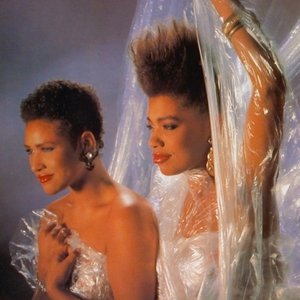 There is more than one artist named Say When:

1) Say When! was a dutch dance-pop duo that consisted of Ingrid Simons and Elvira Valentine, who later had brief solo careers as B.B. Queen and Goddess, respectively. They released a few singles, with the most notable being "Save Me", the verses from which were used in Corona's huge dance hit "Rhythm Of The Night".