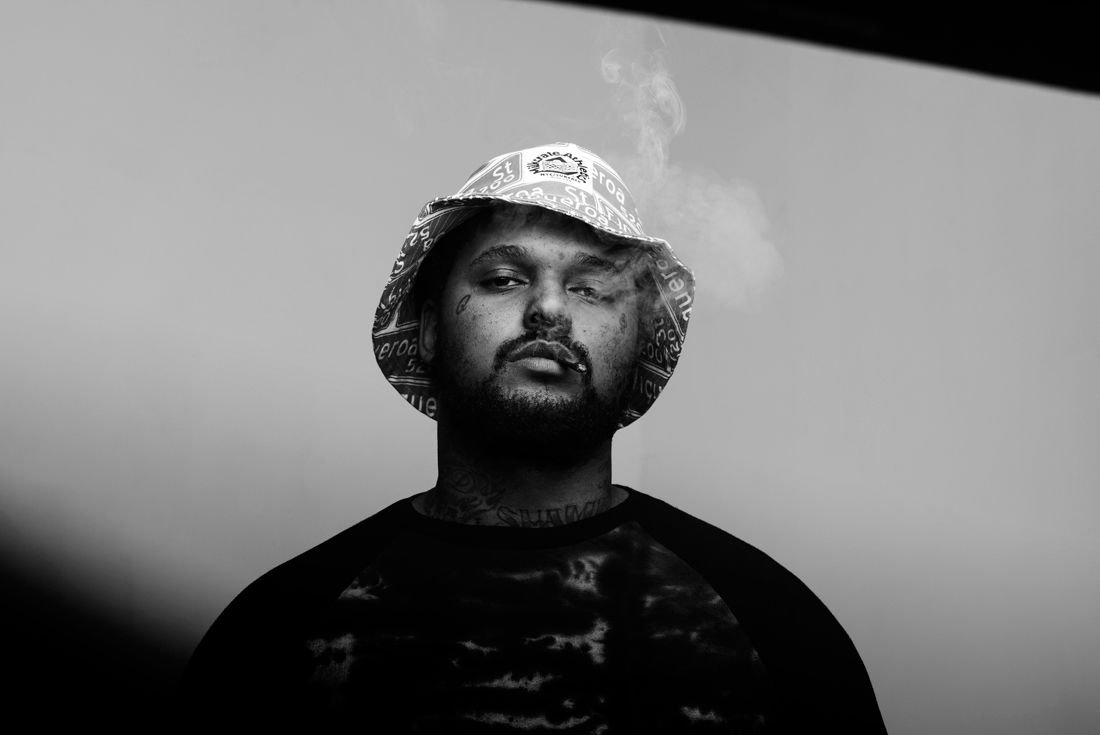 Hanley is signed to Top Dawg Entertainment and is a member of Black Hippy along with Jay Rock, Kendrick Lamar and Ab-Soul.