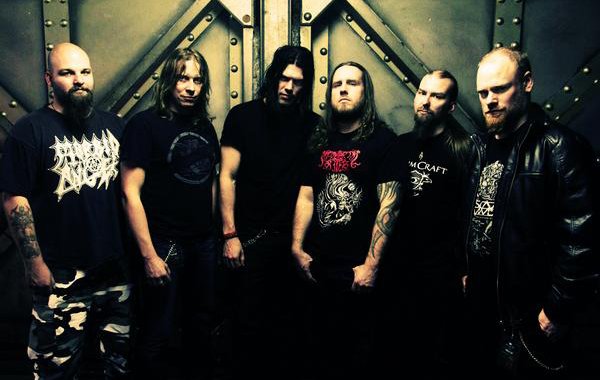 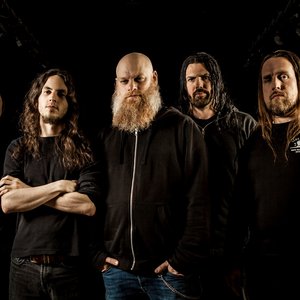 Scar Symmetry is a metal band from Avesta, Sweden formed in 2004.

The band's third album "Holographic Universe" was released on June 20, 2008. Following the release, Scar Symmetry did not embark on tours and released a statement 11 September 2008, announcing that they had parted ways with vocalist Christian Älvestam, due to touring conflicts and creative differences. On 6 October, they announced the replacements for Christian Älvestam: they will continue with two singers, Roberth Karlsson (growls) and Lars Palmqvist (clean vocals).