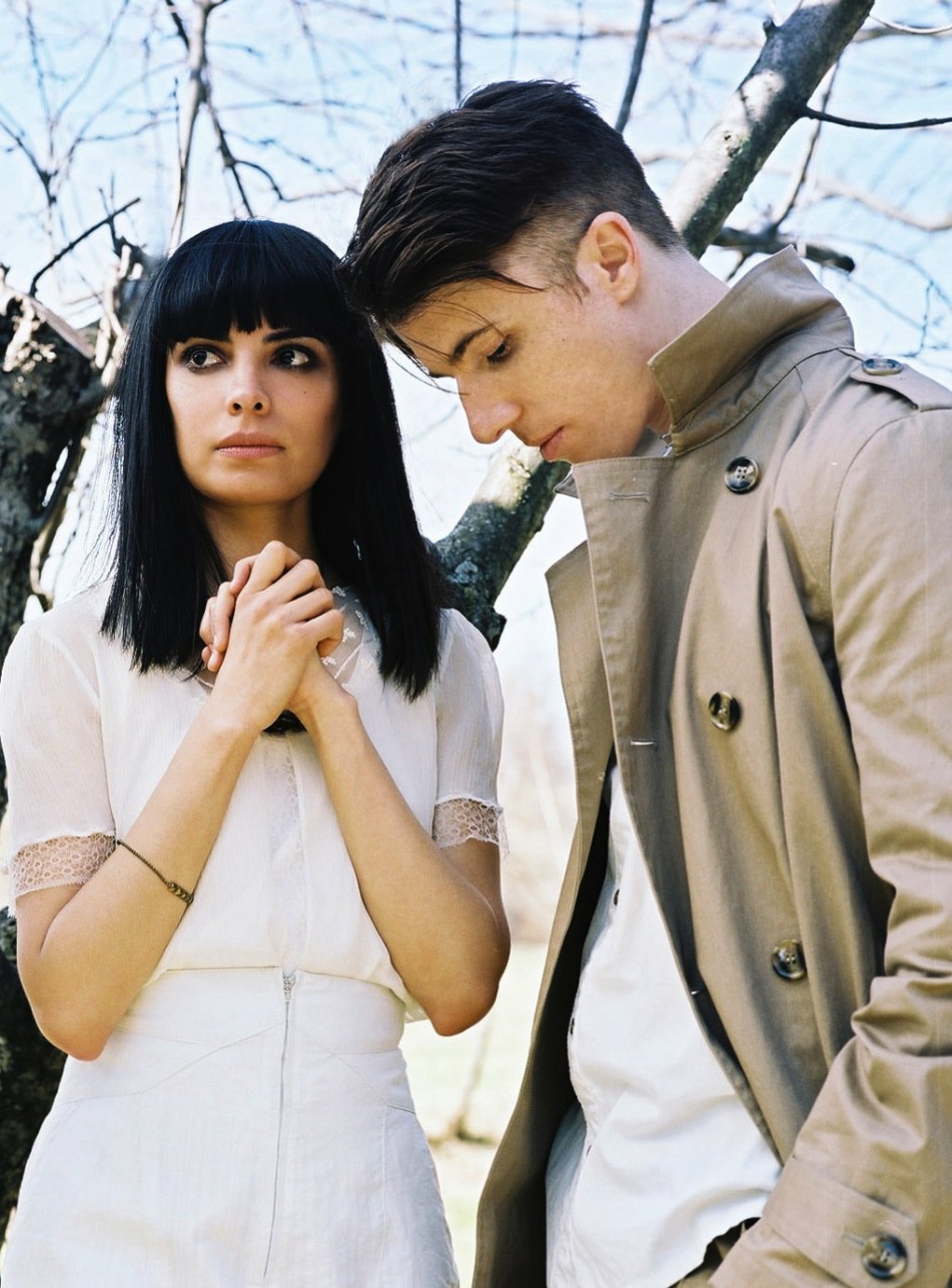 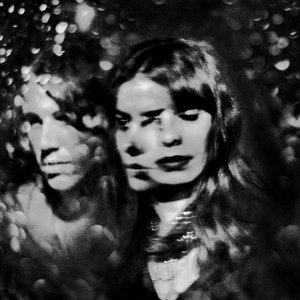 In October 2010, Claudia Deheza left SVIIB for personal reasons and the band continued as a duo. In 29 December 2013, Curtis (aged 35) died of cancer. School of Seven Bells is named after a mythical South American pickpocket training academy.

The Deheza sisters are former members of On!Air!Library! and Curtis was a former member of Secret Machines and Tripping Daisy. Curtis and the Deheza sisters met when both were opening on an Interpol tour. The three decided to end their commitments to their old bands, move in to a shared space, and create a home recording studio together.

School of Seven Bells' debut album, Alpinisms, was released by Ghostly International in the U.S. on 28 October 2008.

Their second studio album, Disconnect From Desire, was released on 13 July 2010. Three singles were released from this album: "Heart Is Strange," "Windstorm," and "I L U."

On 28 February 2012, the band issued their third album, Ghostory. The singles "The Night," "Lafaye," and "Scavenger" helped to promote the album. On 13 November 2012, School of Seven Bells released the EP Put Your Sad Down.

On 29 December 2013, Benjamin Curtis died in New York City. He had been diagnosed with T-Cell lymphoma earlier in the year.

In October 2015, Alejandra Deheza announced that the band's fourth and final album, SVIIB, would be released in February 2016. In November, the band released the first single from the album, "Open Your Eyes."