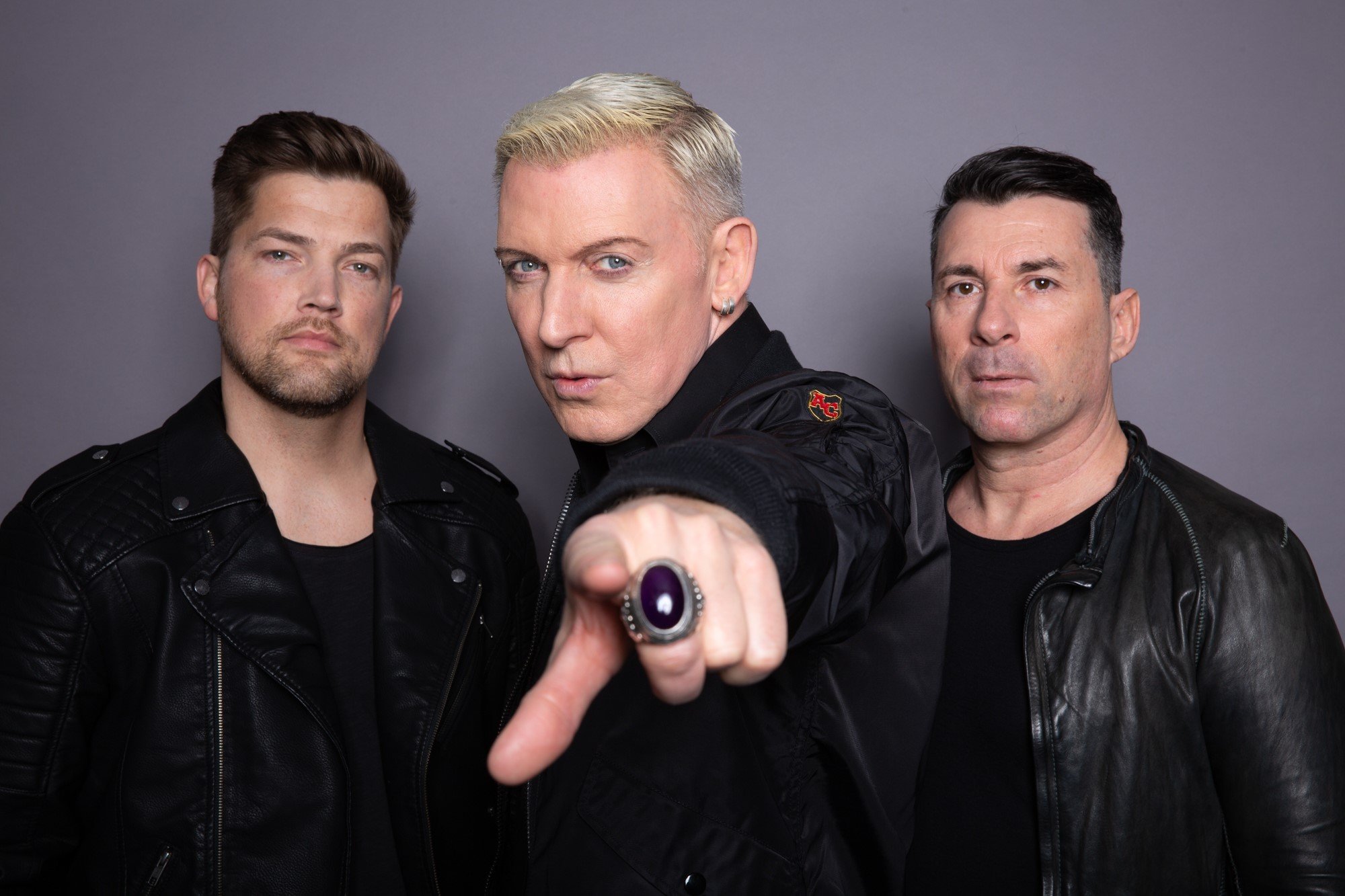 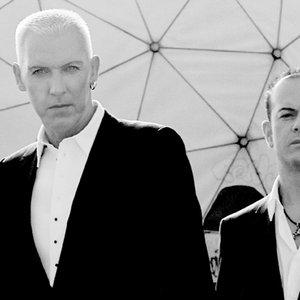 @Scooter
techno dance electronic trance happy hardcore
There is more than one artist with this name:

1) Scooter is a German group, formed by Soren Buehler, Hans-Peter Geerdes, Hendrik Stedler and Jens Thele, in Hamburg, Germany in 1994. Among their more well known hits are 'Ramp! (The Logical Song)', 'Move Your Ass', 'Fire', 'How Much Is The Fish?', 'Nessaja' and 'Weekend!'.