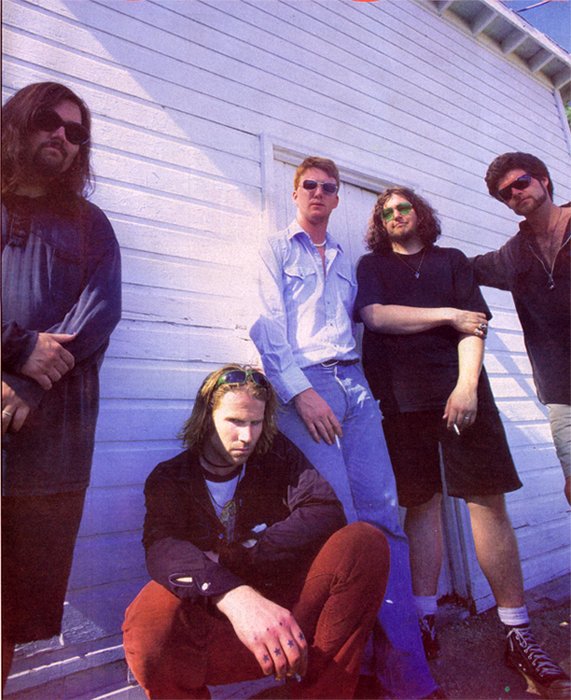 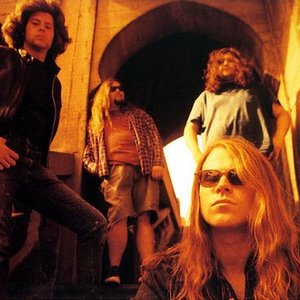 There are two bands with the name Screaming Trees;

Screaming Trees is known as one of the pioneers of proto-grunge along with the Melvins, Mudhoney, U-Men, Skin Yard, Green River, and Malfunkshun. Screaming Trees rose to fame as part of the grunge movement of the early 1990s, along with bands such as Alice in Chains, Pearl Jam, Nirvana, and Soundgarden and was one of the most successful underground music acts of the 1990s. The band achieved one top ten single on the Modern Rock Tracks charts. Screaming Trees were plagued by extended inactivity due to their problems with making a follow up to Dust. This led to their official breakup in 2000.

2) Screaming Trees was a gothic/ebm band from the UK, who released one full length LP in 1987, and several 12''s on Native Records. Mark Swancott and Sean Maloney comprised the band.