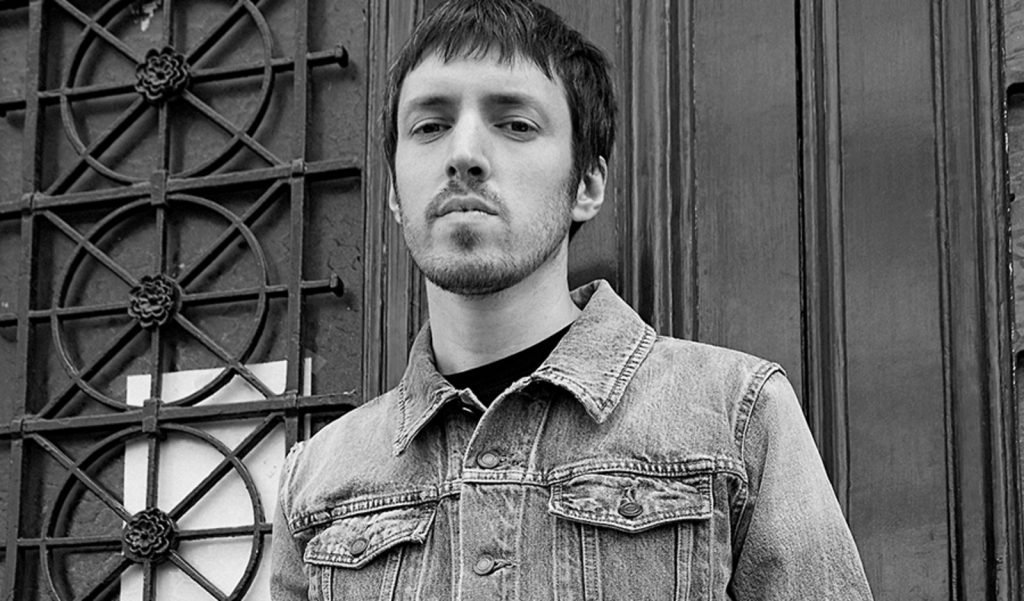 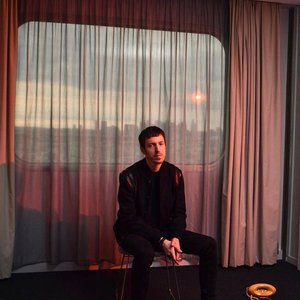 1) SebastiAn (born Sebastian Akchoté) is a French electro house artist whose reputation started with his first releases on Ed Banger Records in 2005 entitled 'Smoking Kills' & 'H.A.L.'. A string of remixes followed including Annie, Daft Punk, Cut Copy, Revl9n & label-mate Uffie. Summer 2006 saw the release of the Ross Ross Ross EP, as well as a remix for Kelis. His remix of Kavinsky's Testarossa Autodrive, titled Testarossa (SebastiAn Remix), is featured in the video game GTA IV. The track 'Momy' from the Motor EP was featured on video game Midnight Club: Los Angeles. His song Walkman has also appeared in bumps for the Cartoon Network block 'You Are Here'. He was born Sebastian Akchoté, in Boulogne, France. He is of Bosnian Serb heritage. He started producing music with machines at the age of 15, with two members of the Rap band Cercle Vicieux. He released his debut album named Total on May 30th, 2011 (which featured M.I.A and Mayer Hawthorne.) on the Ed Banger Records label. After Total, he has produced for Kavinsky, Charlotte Gainsbourg, Katerine and Frank Ocean. From 2017, he is the main compositor for Yves Saint Laurent shows. In 2019, he has released his second album, Thirst, again featuring Mayer Hawthorne and including new collaborations with the likes of Sparks, Syd, Charlotte Gainsbourg and others.

4) Sebastian (Knud Grabow Christensen) is a Danish singer, guitarist and composer. Having worked the folk genre in the early 70s, he became one of the most prominent pop/rock musicians in Denmark during the 70´s and 80´s, penning several classics like Vintervise. Later he shied away from the rock scene and rock releases, using his gifts on numerous films, tv scores and plays. He won a lifetime achievement award (IFPI´s Ærespris) at the Danish Music Awards of 2004. He returned in 2011 with the album "Øjeblikkets Mester". Father to Sara Grabow.

5) Garland Mosley is an American rapper commonly known by his stage name Sebastian. The younger brother of hip-hop producer Timbaland, Garland Mosley has been a part of a small pool of ghostwriters that Timbaland has relied on for his solo recordings since the early 2000s. The first lyrics he wrote for Timbaland were for the song "We at It Again" for the soundtrack Romeo Must Die (2000), on which the rhyme-scripter also made a guest appearance. Throughout the next few years, he continued to make guest appearances on various Timbaland-produced songs, particularly for the Timbaland & Magoo combo. When Timbaland founded Mosley Music Group in 2006 after the demise of his Beat Club imprint, Sebastian signed to the label and found himself in the thick of Timbaland's new wave of popular hits.
Tomorrow In The Bottle (Featuring Chad Kroeger & Sebastian)

6) Sebastian Lightfoot is the name of a Dutch New Age artist. He has released the albums : Fata Morgana and Fata Morgana II. Sebastian albums are published on the Sam Sam Music label. Sunrise http://www.samsammusic.com/epages/61852665.sf/en_GB/?ObjectID=869474&ViewAction=FacetedSearchProducts&SearchString=Sebastian-Lightfoot&SearchButton=

7) Sebastian is band from Letohrad, Czech republic. Sebastian is formed in early 90's as hardcore band, they released their first album Snÿ o Marii (Dreams about Mary) in 1991; album contains hardcore songs with many experimental elements. Their second album Koně (Horses) released in 1993 and moves from hardcore to experimental rock. After thirteen years of hibernation, Sebastian restores activity in 2009.

12) Sebastian released the single Luv Da Nite? and before that The album Raw Beginning? I Want You, in the genre urban /rnb funk https://www.cdbaby.com/cd/sebastiantunes