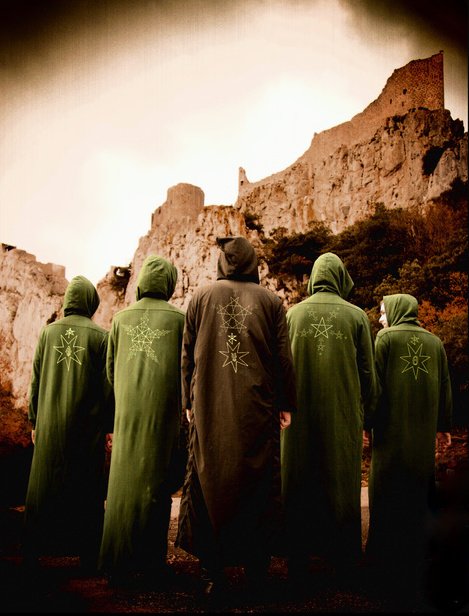 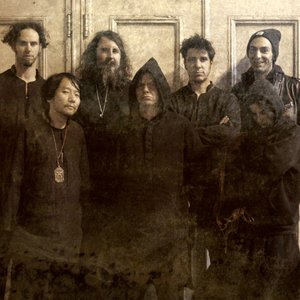 Secret Chiefs 3 is an avant-garde group led by multi-instrumentalist/composer Trey Spruance (formerly of Mr. Bungle and Faith No More). Their studio recordings and tours have featured different line-ups, as the group performs a wide range of musical styles, mostly instrumental, including surf rock, Persian, Arab, Indian, death metal, film music, electronic music, and various others.
The band's name was inspired by the "Secret Chiefs" said to inspire and guide various esoteric and mystical groups, and is a reflection of Spruance's interest in such philosophies.

In 2007, it was announced Secret Chiefs 3 has always been a general name for seven different bands, each representing a different aspect of Spruance's musical and philosophical interests. The seven bands are The Electromagnetic Azoth, UR, Ishraqiyun, Traditionalists, Holy Vehm, FORMS, and NT Fan. Spruance has stated that the sound collages of The Electromagnetic Azoth serve as the center of Secret Chiefs 3.

The albums Book of Horizons (2004) and Satellite Supersonic Vol. 1 (2010) were conceived as compilation albums featuring the satellite bands under their own names. All bands have appeared on at least one of these albums. Ishraqiyun and Traditionalists have delivered full-length albums.